After narrowly missing out on victory in last year’s National Classic Cycle Race, and having failed to take an eighth Amashova title last weekend, Nolan Hoffman is determined to win the event in Brakpan on Sunday.

Hoffman lost be a hair’s breadth to Reynard Butler in the 110km feature race at the National Classic in 2018, but Butler won’t be racing this weekend.

“Second place is always a bittersweet position to get in a race, so this year I want to set it right again,” said Hoffman. 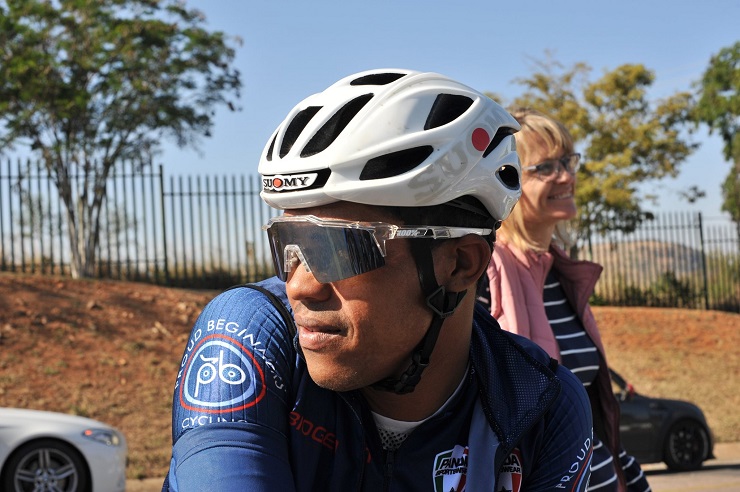 “I’m focused and want to win. It’s good to get a big win in for the confidence.”

The 34-year-old, who won the National Classic three years ago, said he was going into the event with no pressure.

“I’m hoping the wind blows so we can force a breakaway instead of [having] a bunch sprint.”

He added that it was a flat route and it could get windy.

“If there is wind I can use it. I’m good on the flats and in the crosswinds.”

Regarding his having missed out on another Amashova title, he said it motivated him as he headed into the rest of the season.

“One thing I know from last week is my form is on the up, so I want to finish the next races with a big win.”

After this event Hoffman will line up for the 947 Ride Joburg on November 17 and the Desert Dash on December 6, both big-focus races for him.

“I think I’ve had an average season so far, but winning 947 will change it.”