The 24-year-old, who also won WP colours in 2018, said the year started out well with her winning the Fast One cycle race and the nationals, but it soon took a turn for the worst.

“I broke my sacrum during a crash at the continental championships in Ethiopia and struggled to get back onto the bike,” Jordaan said.

“I competed in two races, but had to stop again as my back didn’t recover enough.

“I was pretty frustrated, so this award came as a nice surprise.” 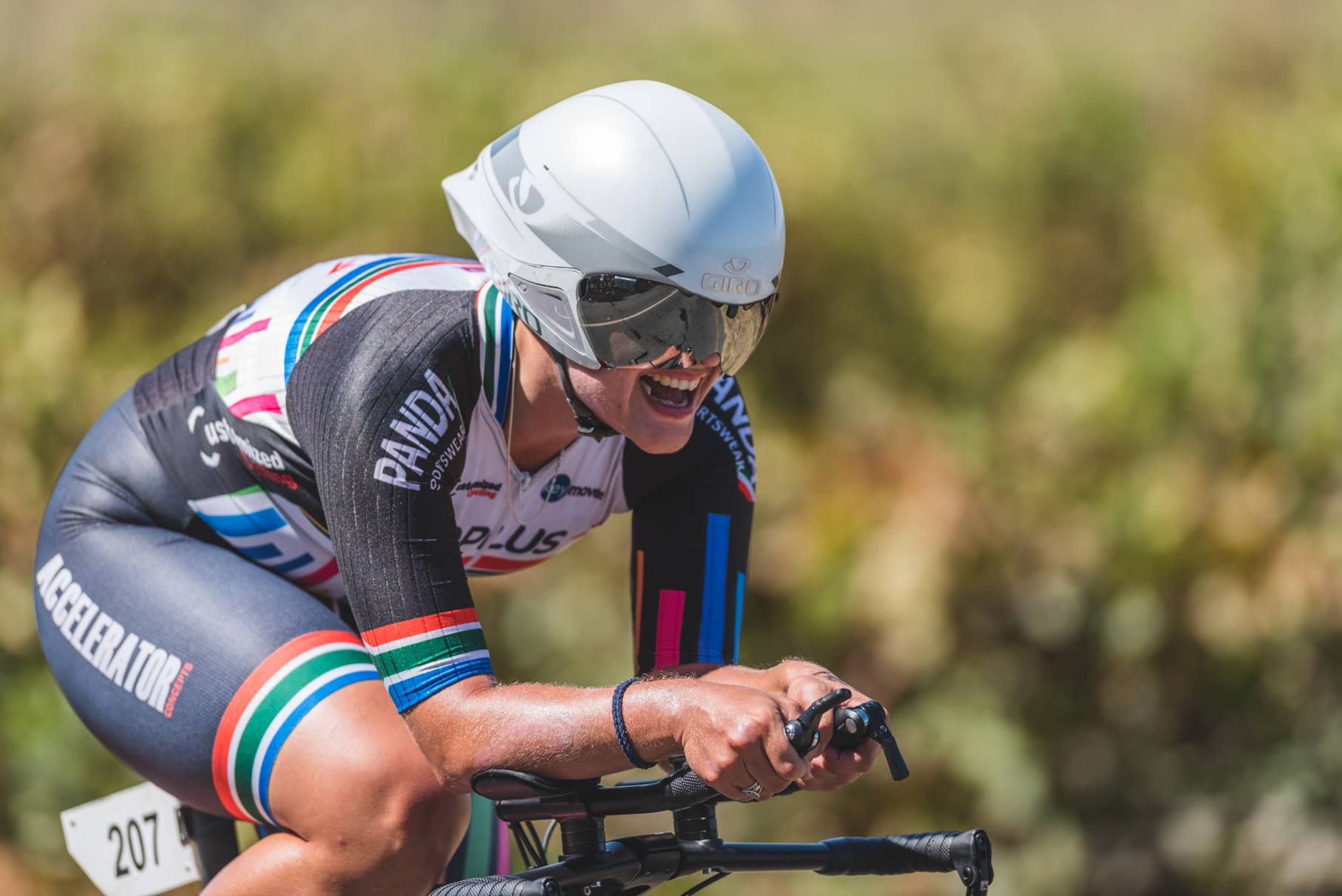 She added that the season had ended too soon for her liking due to this.

“Because I started racing again a bit too soon and ignored the pain and pushed through it, it set me back a bit and cost me the opportunity of joining the national team in Europe.”

A determined Jordaan said the award was a big motivating factor for her.

“It drives me to continue to work hard, no matter what.

“I did grow a lot during this time and learnt to differentiate between good and bad pain, and not just ignore physical pain.”

Swellendam-born Jordaan said she felt she had not done enough this year and was hungry for more races.

“There’s always more to do and more to achieve. I try to be better than I was yesterday, although I’ve learned that sometimes you need to rest to do better.”

At the moment, she said, she was just enjoying riding her bike and getting her fitness back.

“It all became a lot [worse] when I was injured and wanted to race and I became pretty stressed out. It was a hard year emotionally for me, but I took a break and that did me good.

“I’m still not in racing form, but I’m focusing on just getting fit again and then we’ll take it from there.”

She felt she had grown through having to deal with recovering from her injury.

“I have mixed emotions about this year, but we can only learn from the past and move forward,” said the Customized Bioplus rider, who is sponsored by Unashamedly Ethical.