Matthys Beukes claimed victory in the 55km race at the Loerie Mountain Bike Challenge at the Nelson Mandela University George Campus in Saasveld on Saturday.

The women’s race was won by Shauna Esmeyer, while Kirstin Roelofse and Tess Redelinghuys came second and third.

The 28km events were won by Cronje Beukes and Mienke Boshoff. 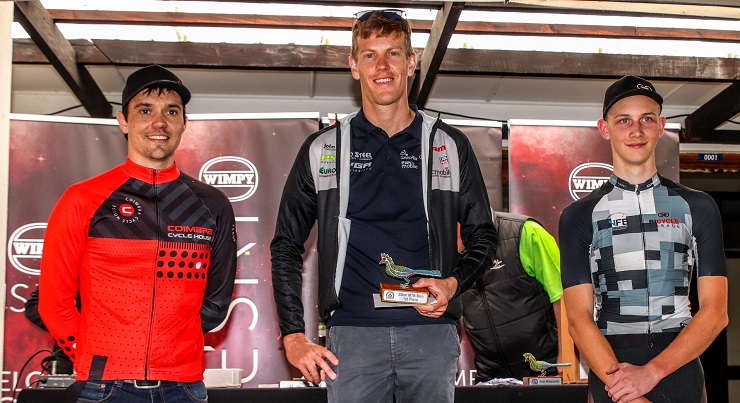