The women’s event was won by Adrienne Moolman, who beat Bronwynne Swanepoel and Anni Summer into second and third respectively. 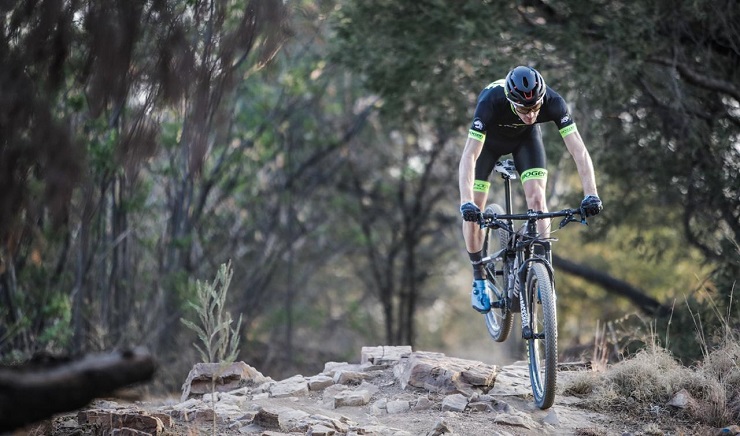