Spaniard Enric Mas won stage four and took over the race lead in the Tour of Guangxi that finished at the Nongla Scenic Area today.

“The team did an amazing work today, protecting me and chasing the break, which at one point had a pretty big gap over the peloton,” said Mas.

“Thanks to the guys, I was well positioned at the start of the climb and I had Remi [Cavagna] to launch a probing attack and make others work. When he was caught with some 1 700m to go, I knew that it was up to me and that all I needed to do was attack and try to make the difference.

“There’s still two more stages left, but we will try to defend the jersey and bring it home.” 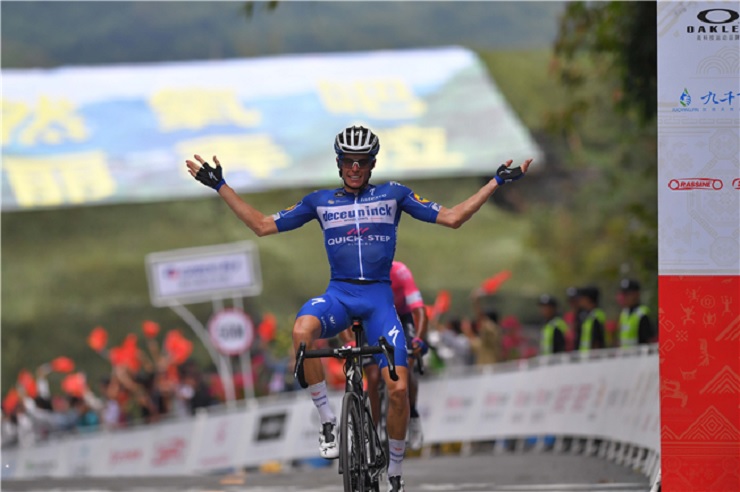