“I’m really happy with the results. It’s such a bonus to come away from this event as the solo winner,” said White, who raced in the tour in 2017 with Andrew Hill and finished second overall.

He said he was unsure what to expect as it was very much a last-minute decision to ride. 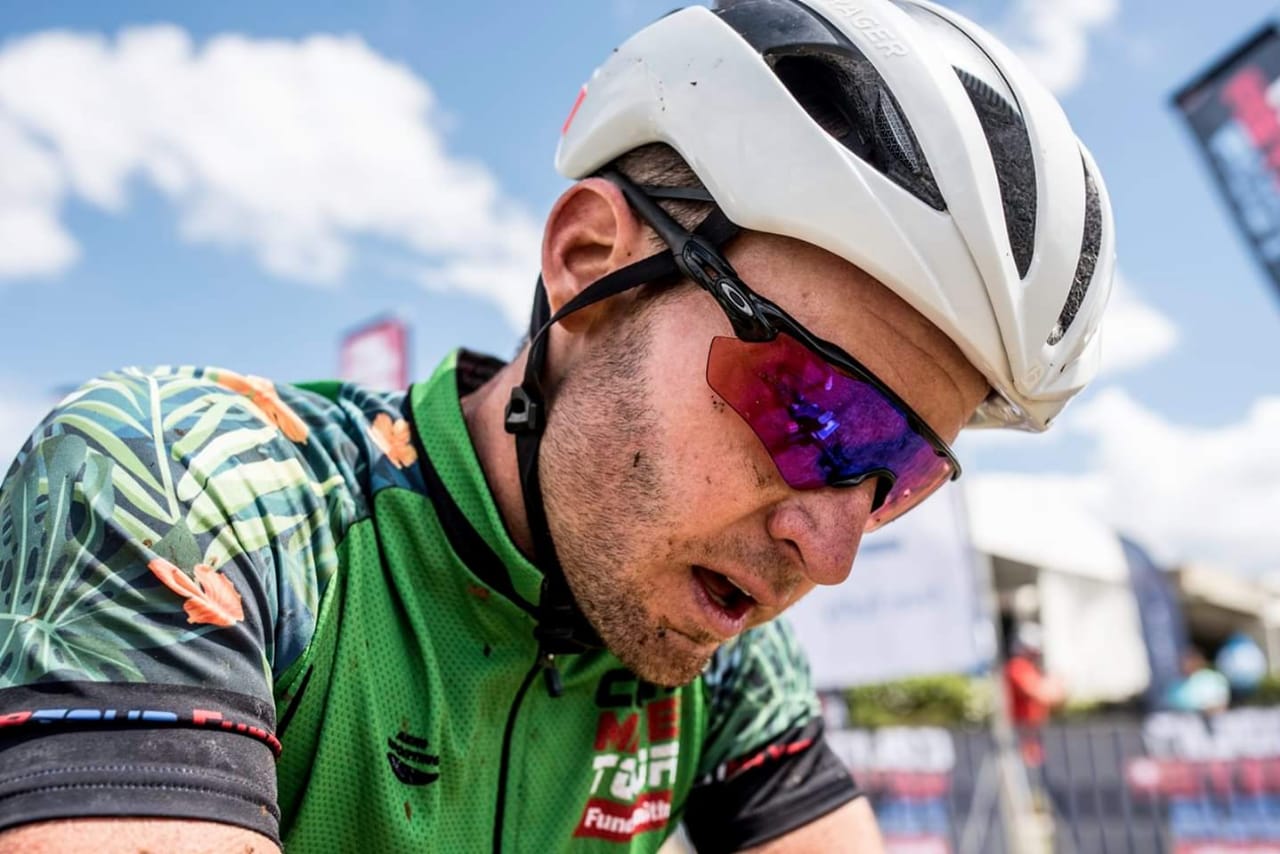 White said the 60km opening stage was tough as soon after the start riders headed into a long and difficult climb.

“I found myself suffering from half-way up. I dropped off the front three teams but managed to hold the solo lead.

“Eventually I found my rhythm and managed to get back to the MadMacs team who were really strong on the rolling fast roads, which made for an enjoyable ride to the finish.”

“There were tough climbs and the heat was brutal on the day,” White said.

“It’s quite a privilege to ride through the ‘game reserves’ though, and you just can’t believe you’re racing on an island. I had a great day and managed to finish with the stage winners, Andrew and Travis [Stedman].”

White said the 54km third stage was fast and flowing and the front three teams again pushed a hard pace.

“Unfortunately 20km in I hit a rock and punctured both my front and back tyres and damaged my rim.

“I eventually fixed the bike and got going, which allowed me to enjoy the stage a bit more and get to ride with a lot of new people from different countries, which was great.”

White felt there was much to enjoy about the event.

“The organisers do an amazing job and everyone is so friendly and helpful. It’s definitely a great destination event for South Africans to do.”