Ian Burger sealed the victory in the 40km men’s race, beating Nicholas Nail and Sebastian Strydom to the line.

The women’s event was led home by Linel Engelbrecht ahead of Heidi Nieuwoudt and Halcyone Muller. 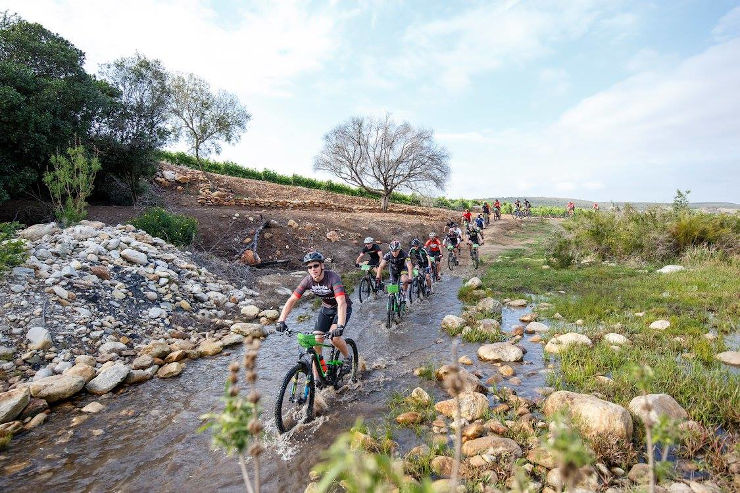