South African professional Jacques Janse van Rensburg is targeting some top results in 2020 with the new mountain-biking team he will ride for alongside fellow countryman Jaco Venter.

“Our goal is podium spots in all the races we enter with the Cape Epic being our main goal,” said Janse van Rensburg.

“We want to go for the African Jersey,” he said of the new team called First Move.

Janse van Rensburg, who raced on the road for Dimension Data, said was excited at the prospect of racing off-road again. 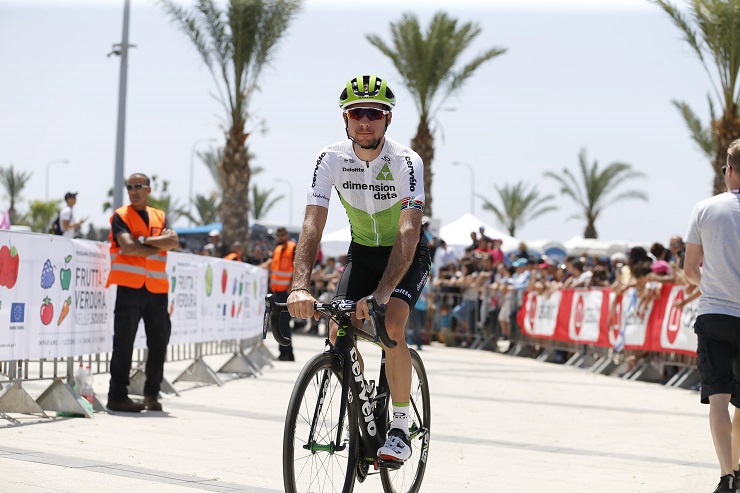 “I’m building up from a good off-season and I’m really focused to perform in 2020.”

The 32-year-old added that his and Venter’s time with Dimension Data came to an end this year, but they believed they still had a couple of years left to race at the top level of the sport.

“Jaco and I decided we’d race on the mountain bike after we retired from the road.

“We actually spoke about it a few years back already.”

Janse van Rensburg said they had raced together since they were 16 years old, mostly in the same team.

“We also raced our first Epic together when we were 19 years old.”

He said he was particularly looking forward to all the MTB tours they would compete in next year.

“Our experience gained in all the Grand Tours on the road will be a valuable asset going into these races.

“I think the tactical part of road-racing will be replaced by the technical part in MTB and that is something that will have to improve.”