David Maree gathered the most points to win the Joburg Omnium in Johannesburg on Sunday.

The event consisted of a scratch, tempo, elimination and points race.

The rider with the most points won the title of the Omnium. 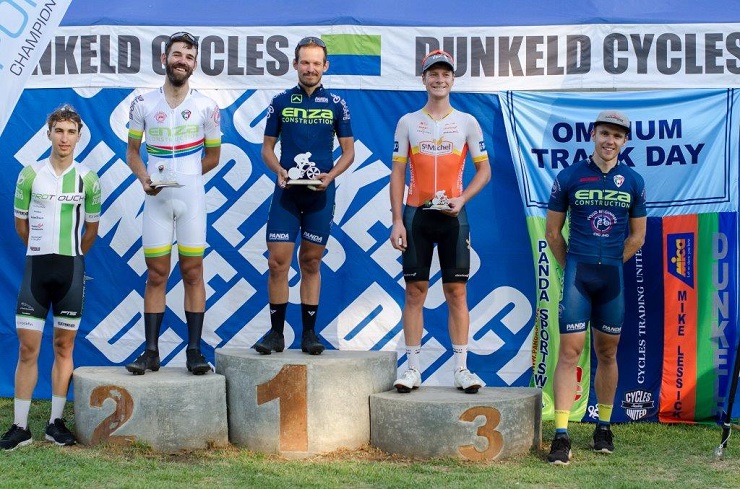