The 29-year old Australian, who has 28 race wins to his name, said this had been a dream of his since turning professional.

“Watching on from afar, I’ve always been a huge fan of the team – ever since the early years. It’s always been a goal of mine to ride for this team, so to finally fulfil that dream is a brilliant feeling and a huge honour.” 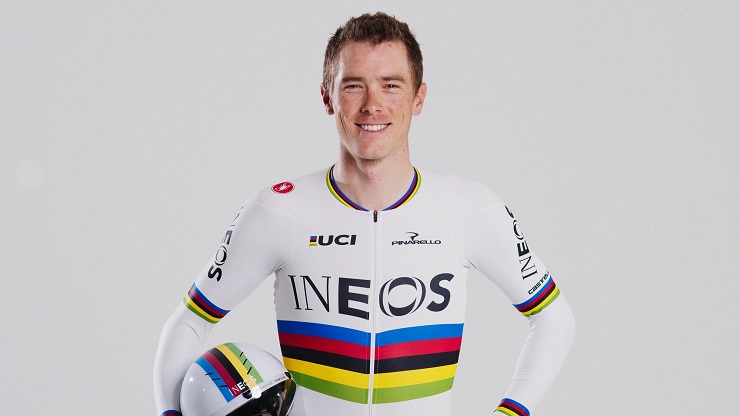 He added that he already felt a connection to the team.

“It’s a team that really believes in innovation, especially in time trialling, which is obviously something I’m hugely passionate about.

“I hope I can do the team colours proud over the course of my time here.”

Dennis will join his new teammates for the first time at a camp this week and will make his debut on home roads in the New Year.

“I’m really excited about getting to camp – it’s a crucial period, both in terms of building relationships and setting goals for the coming season.

“I know a lot of the guys already from speaking in the peloton over the years, so there’s already friendships built, but building on those relationships and getting to know the whole team will be important.”