Following advice from his medical team following a cardiac issue, Vasil Kiryienka announced yesterday that he has retired from the world of professional cycling. 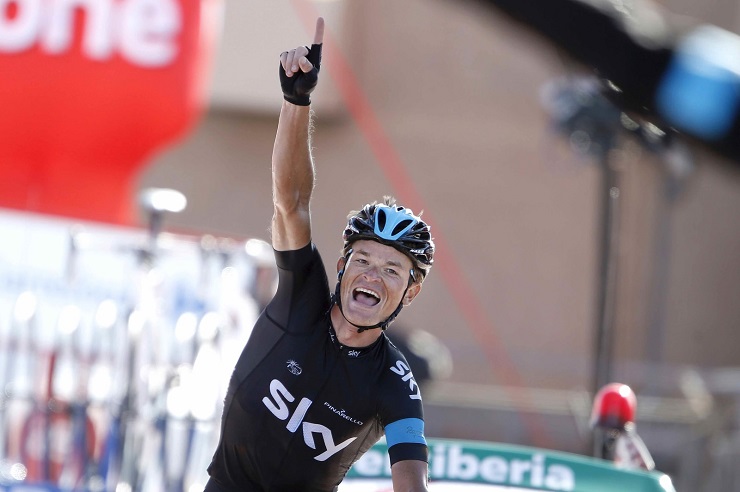 Vasil Kiryienka announced yesterday that he has retired from the world of professional cycling. Photo supplied

The Belarusian (Team Ineos) had a late start to the last season due to a cardiac anomaly, but swiftly made his way back to competitive racing in events such as the Tour de Romandie and the European Games time-trial in Belarus

His final Grand Tour race was at the Vuelta a España.

“It’s a really sad day for me, but it’s the right decision based on the advice I’ve been given by the medical team. I’ve had a wonderful career and enjoyed every minute racing with this team,” said Kiriyienka.

“It’s been an incredible journey and I am so grateful for all the support I’ve received throughout my career.”

The 38-year-old’s last professional win was a time-trial at the European Games in June, one of 18 victories throughout his career.

He has taken part in 20 Grand Tours and been part of the overall winner’s team five times. He helped Chris Froome to multiple Tour de France wins.