Australian Richie Porte took his second Tour Down Under title when the final stage finished atop Willunga Hill in Australia today.

Impey held the overall lead after yesterday’s stage, but dropped to sixth overall at the conclusion of the tour.

“To win the race again is a fantastic feeling,” said Porte.

“It was a hard day for our team; there were times when I thought maybe the GC was over and done with because it was a big group up the road. But credit to the guys, almost single-handedly, they brought that all back.” 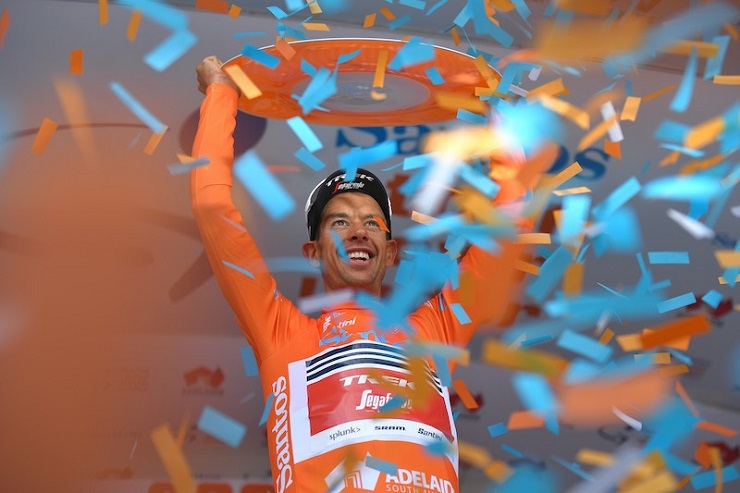