Current under-23 South African time-trial champion Byron Munton says it is important for him to be realistic as he heads into this year’s nationals, which start at the Swadini Forever Resort on Thursday. 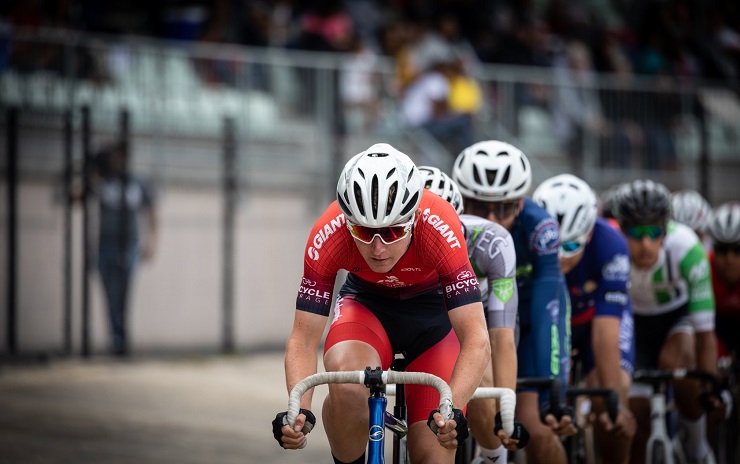 Byron Munton says it is important for him to be realistic as he heads into the SA National Road Champs, which start at the Swadini Forever Resort on Thursday. Photo: Owen Lloyd

“It’s still very early in the season so a lot is unknown for me,” said Munton.

“Obviously results would be nice but I need to be realistic. If I’m on good form now I am going to have a very long season ahead of me,” said Munton, who is riding for his final year in the U23 category.

He added that the ITT and road-race disciplines were equally important to him.

“For my riding style it’s important for me to be able to perform in both.”

With regards the nationals taking place at the resort in Mpumalanga this year, Munton is expecting an unpredictable route.

“I have been in the area for the last couple of days,” he said.

“I think it will be very unpredictable. There are too many scenarios to say whether or not the course will suit one rider better than the other.

“Also the weather conditions could be a factor. Extreme heat or the possibility of rain and wind could make the race quite exciting.”

Looking back at his year in the national jersey, Munton said it was his biggest year yet, with a big increase in his number of race days.

“This obviously has contributed to my experience, in turn broadening my knowledge of what to do in different racing situations.

“I think going to Europe with a national title in either discipline when you’re still an amateur gives you that little extra bit of confidence that you belong there.

“You’re also noticed just that little bit easier when you have a national title behind your name.”

Munton will be heading back to Spain this year, but prior to that the next local race for him will be the Herald Cycle Tour.

“Nationals will be the first proper test for me. I did compete in the Western Cape champs, but was still getting back into my training properly,” said Munton, who won the ITT at this event.

“So I’m looking forward to seeing how I perform and where I stand for the year ahead.”