Craig Boyes will be aiming for his fourth 99er Cycle Tour title when he competes in the event for the seventh time at the Durbanville Race Course in Cape Town on Saturday. 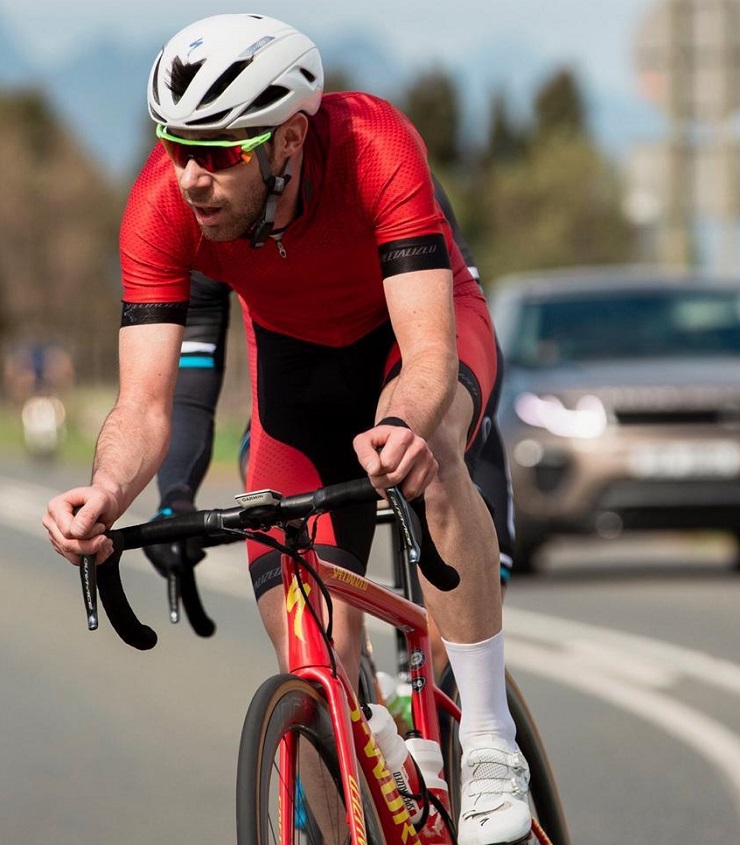 Craig Boyes will be aiming for his fourth 99er Cycle Tour title at the Durbanville Race Course in Cape Town on Saturday. Photo: Supplied

“I will do my best to go and try to win it again. I really enjoy the 99er. It’s one of the few races that have a good hill or two at the end,” said Boyes.

With regards to tactics, he said he felt with road cycling the dynamics of the race could change quickly. So he would go into the race with an open mind and see how it unfolded.

“The route, as far I know, is still the same so I’m really happy about that.

“I feel in South Africa most races play into the hands of the sprinters, with flat and fast finishes. The 99er has two hills close to the end, so the climbers can come out to play.”

Boyes said this would be his second race of the year, so he would have to see how his legs held up.

“I have been riding a lot over the holidays, but I’m not all too sure if my form is tip-top. So we will see how this weekend goes.

“This is a hometown race for me and it’s one of the few races my mom comes to watch, so I always try to do my best for her.”

It was announced earlier this year that the 99er will now be included as a premier seeding event for the 2020 Cape Town Cycle Tour due to the cancellation of the Stellenbosch Cycle Tour.

“I think this is great. It will bring more aggressive racing. After all, everyone wants a great seeding for CTCT.”

Looking ahead to the rest of the season, Boyes said he would take it race by race.

“I have a full-time job running Specialized Stellenbosch, so that comes first and racing and enjoying my bicycle comes after that.”