Kevin Green, who was recently appointed Cycling SA vice president, says he is keen to play his part in taking the sport to new heights in the country. 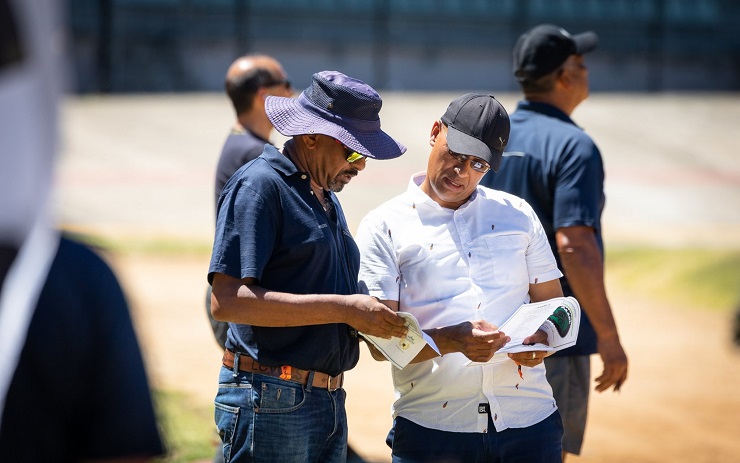 “I would like to take this opportunity to thank the provinces for placing their trust and confidence in me as vice president.

“My cycling involvement started in the early ’80s as an U16 rider, thus my involvement incorporates both the pre- and post-apartheid eras. So I’m very aware of the socio-economic challenges the various communities are facing.”

Green said he believed strongly that talent should be nurtured and acknowledged, and that all cyclists, irrespective of skin colour, had to train hard, eat right, be disciplined and spend enough time in the saddle to reach the top of their sport.

“I am of the belief that a cyclist must be rewarded where it is justly due.”

He added that transformation and development were a critical pillar.

“The imbalances of the past have created various challenges for the so-called black communities.

“I firmly believe that competitive cycling should have a system in place which will recruit and equip, coach and identify talent and create opportunities for excellence for cyclists, team management and administrators.”

Green said commercialisation of the sport was critical to address the above areas.

“I believe we need to formalise a plan of action to become self-funded to an extent, together with attracting corporate sport sponsorship to address the challenges sport federations are facing today.

“Lastly, I’m looking forward to a Cycling SA that will place all cyclists’ needs – both recreational and competitive – as a priority to grow the sport to a top-five mass-participation sporting code in the future.”