Having done the Ride for Sight multiple times and always placing second, Kim le Court finally moved to the top step of the podium in Boksburg yesterday. 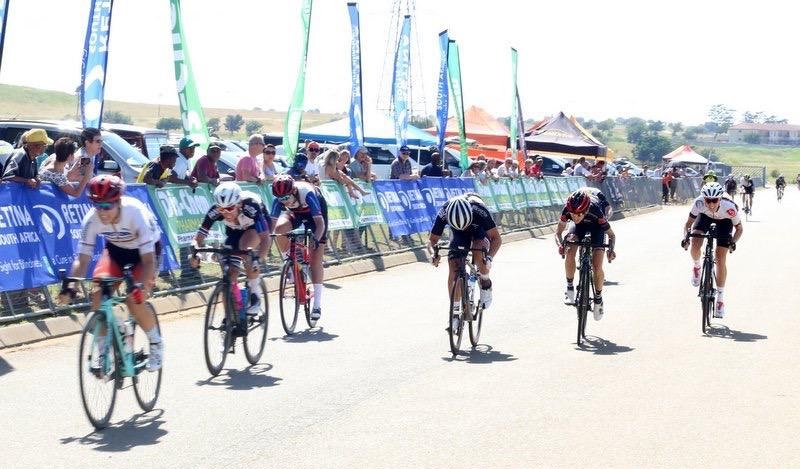 Kim le Court moved to the top step of the podium at the Ride for Sight in Boksburg yesterday. Photo: Cycle Nation

“I’ve never won it before. This is the first. It’s really great to be able to pull off this win.

“My goals were definitely to take the win today and see how I go throughout the race and my progress since the Fast One,” said Le Court, referring to the 97km race that took place in Meyerton at the end of January, in which she placed fourth.

The 23-year-old said in the first kilometre of yesterday’s race she had a mechanical and had to stop on the side of the road with her teammate Heidi Dalton.

View more results by logging into or registering for your free subscribers’ account right now. It takes less than a minute!