South Africa’s Louis Meintjes will get his season under way at the eight-stage Tour de Langkawi, which starts in Kuching, Malaysia, on Friday. 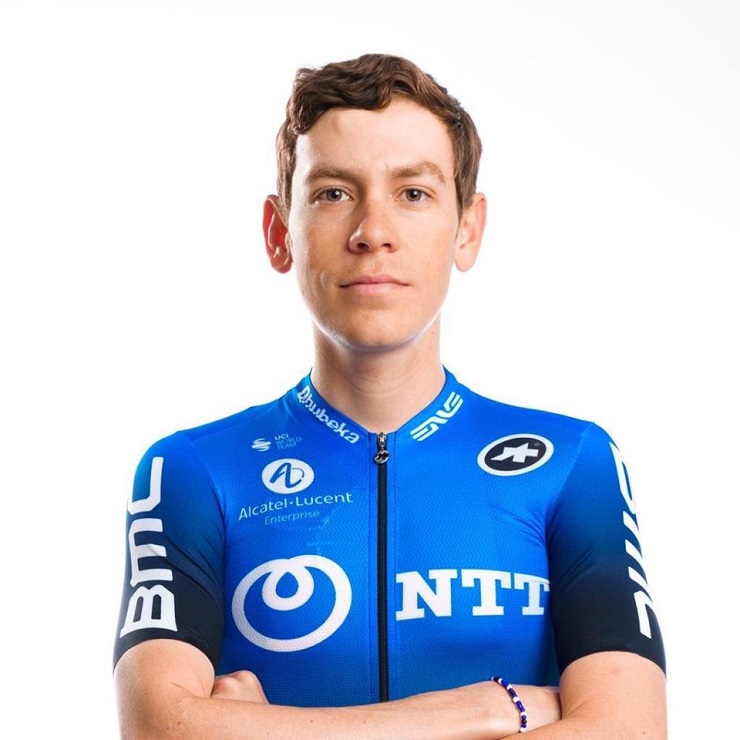 Louis Meintjes will get his season under way at the Tour de Langkawi, which starts in Kuching, Malaysia, on Friday. Photo: NTT Pro Cycling

The NTT Pro Cycling team will be spearheaded by Max Walscheid and Meintjes.

Joining them will be neo pros Samuele Battistella and Dylan Sunderland, who both made their World Tour debuts at the recent Tour Down Under.

Completing the team will be Shotaro Iribe and Michael Carbel, both also new recruits.

“It will be good to get the 2020 season under way at the Tour de Langkawi,” said Meintjies.

“It has been a couple of years since I last raced here, but our team has a decent track record at this race and we will hope to continue with that this year.

“The crazy fast sprints in Langkawi should really suit a guy like Max, so we will be supporting him as best we can.

“Then I’ll also be looking forward to Genting. It is a tough climb, so it will be a good test of how the legs are.”

Walscheid added that it was a tiring trip to get to Langkawi, but they had had two days now to get used to the rhythm and the warm weather.

“As usual I am super motivated for the race, my first for NTT Pro Cycling. I think the team and this race both give me a good platform to hopefully start the season successfully.

“I believe we have a good team here to support me, bringing me to a good position for the sprint and then I want to deliver the best performance possible. I have prepared well over the winter and so I would like to show that.”