Andrew Hill and Stuart Marais claimed their third stage win in a row at the PE Plett mountain bike race, which finished in Zuurbron today. 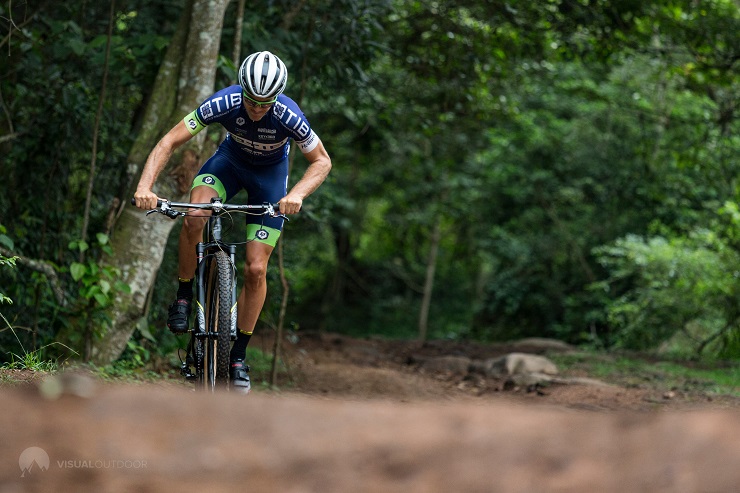 They completed the 75km stage in 3:04:43, beating Kevin Evans and Rogan Smart by a mere 20 seconds. Marc Fourie and Rossouw Bekker completed the podium.

Debra and Heidi once again won the women’s team event. The mixed team event was won by Albertus and Karen.

Jeff Langeveldt and Colleen Jacobs were the solo men’s and women’s winners respectively.