Andrew Hill claimed victory in the second stage of the Route 66 MTB Experience at the Cradle of Humankind in Muldersdrift today. 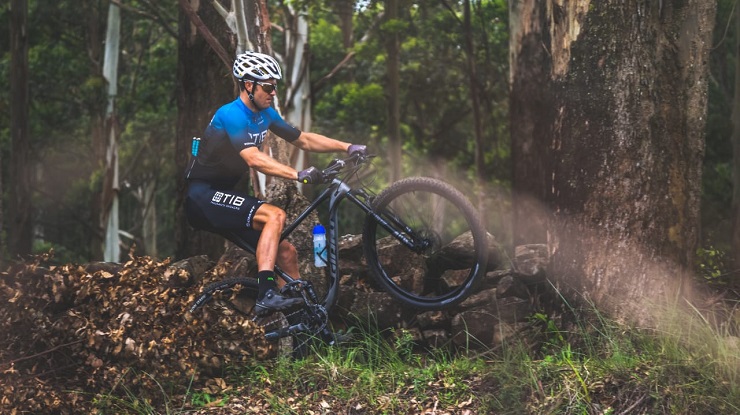 Andrew Hill claimed his first stage victory at the Route 66 MTB Experience at the Cradle of Humankind in Muldersdrift today. Photo: Matthew Volek

Hill, the defending champion, finished the 75km stage in 1:58:24. Coming in second was Erick Heyns, followed by Timo Cooper in third.

In the women’s race Bronwynne Swanepoel claimed her second consecutive stage victory with a time of 2:31:50. Susan Gerber finished second, while Andisiwe Skeyi completed the podium.