The 2020 South African Omnium Track Cycling Championships will be held at the Faure Street Stadium in Paarl on February 29. 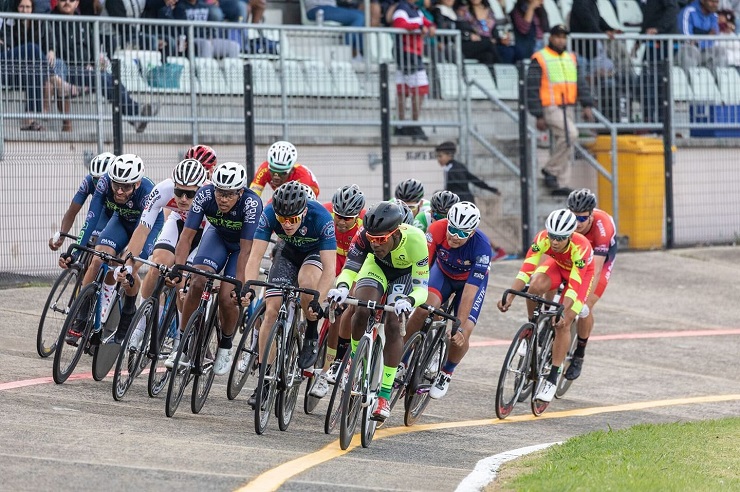 This year’s SA Omnium Track Championships will be held at the Faure Street Stadium in Paarl on February 29. Photo: Owen Lloyd

The event, which is being staged in Paarl for the first time, will be hosted by Western Cape Cycling and Cape Winelands Cycling.

Elite and junior riders will have the opportunity to be crowned as national omnium champion.

In the omnium, riders participate in four endurance events in each of which they collect points.

These events are the scratch, tempo, elimination and points races.

The riders with the most points at the end of the omnium take home the respective SA titles.

The omnium also forms part of the track programme at the Olympics.