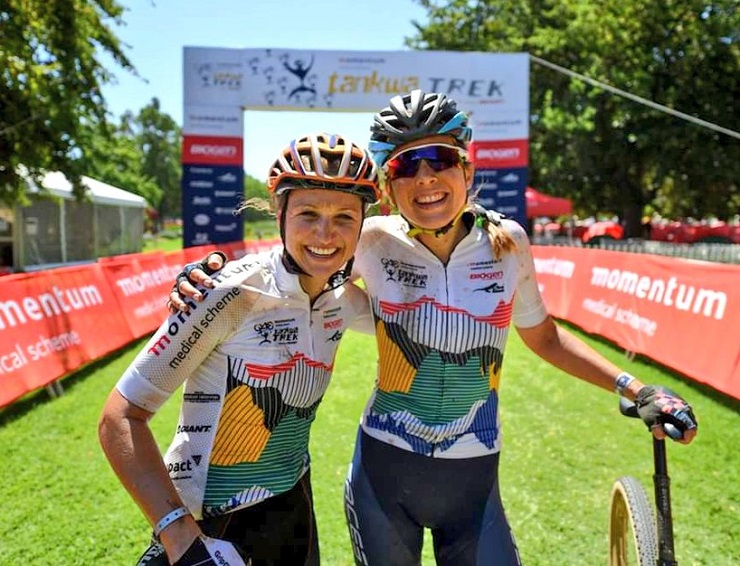 The 88km final stage was also won by Lill and Strauss. Rieder and Stenerhag crossed the line in second, with De Groot and Morath third.

Urs Huber and Simon Stiebjahn were the elite men’s champions, with Sebastian Fini and David Nordemann second. Alexander Miler and Tristan de Lange claimed the final spot on the podium.

Henrique Avancini and Manuel Fumic were the stage winners on the final day, beating Simon Schneller and Martin Frey into second. Huber and Stiebjahn came third.