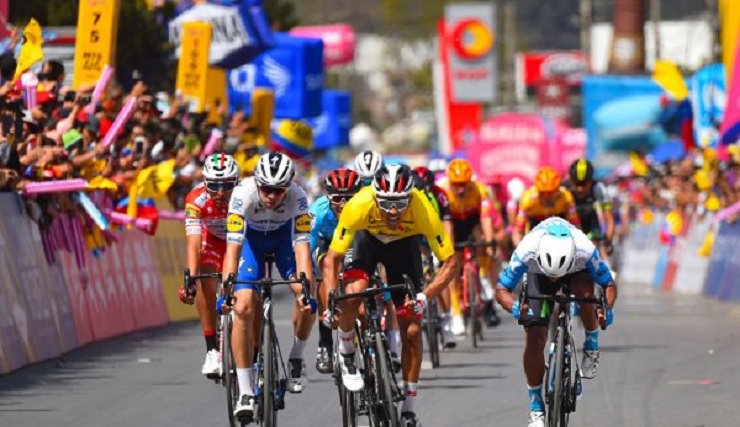 “Today’s stage was different from yesterday’s, since the altitude difference of the route was heavy and in the end it was felt in the legs of all the riders,” said Molano.

“I also felt sensations of fatigue, but I knew it was normal on a day of this type and I held on, and then made a good sprint.”