Barend Burger and Bernice van Wyk have been named the men’s and women’s winners respectively of the first event in the Demacon MTB Series. 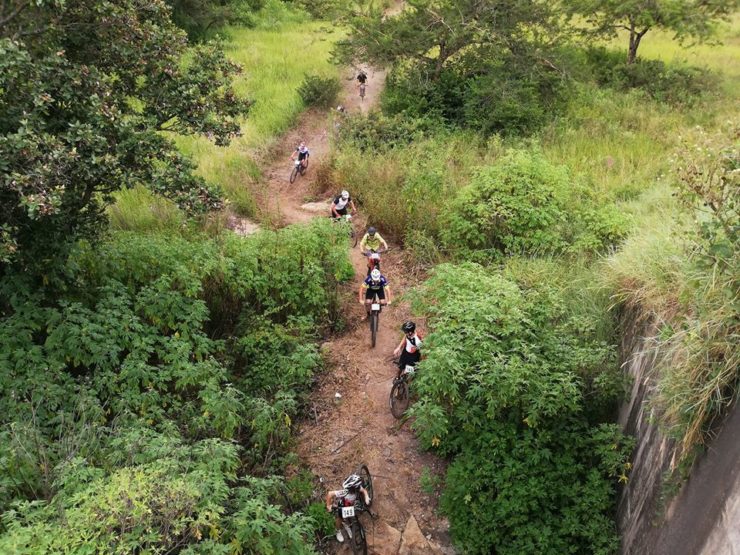 Barend Burger and Bernice van Wyk were named the winners of the first event in the Demacon MTB Series. Photo: Sunshine Events FB

The race took place at the Casterbridge Lifestyle Centre in White River today.

Burger finished the 50km race ahead of Christo Carelsen, who was second, and Franco Pelser, third.

Finishing behind Van Wyk for the women were Samantha Sanders, second, and Jessica Svach, third.

Sanders and Carelsen were the winners of last year’s feature race.

In the 25km race, Bongani Mathebula was the men’s winner while Johane Swanepoel was the women’s winner.