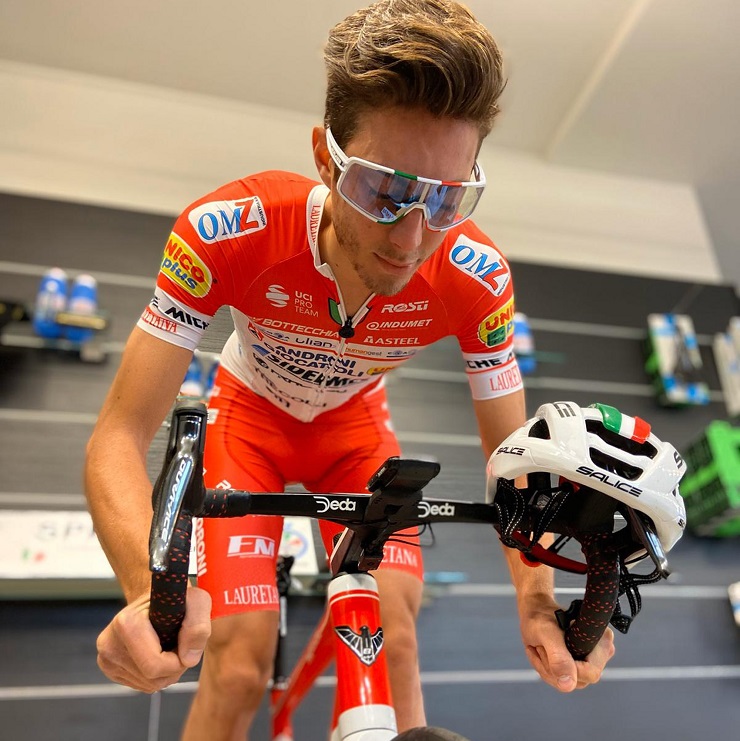 This was stage 12 of the postponed real-life event (from Cesenatico to Cesenatico), with riders tackling the final 32.7km of the stage (from Linaro to Sogliano al Rubicone).

Androni Giocattoli-Sidermec won the stage thanks to Matteo Spreafico, who claimed the best individual time of 58:08, and Luca Chirico.

The duo finished with a combined time of 2:03:15, beating Astana and the Italian national team into second and third respectively.