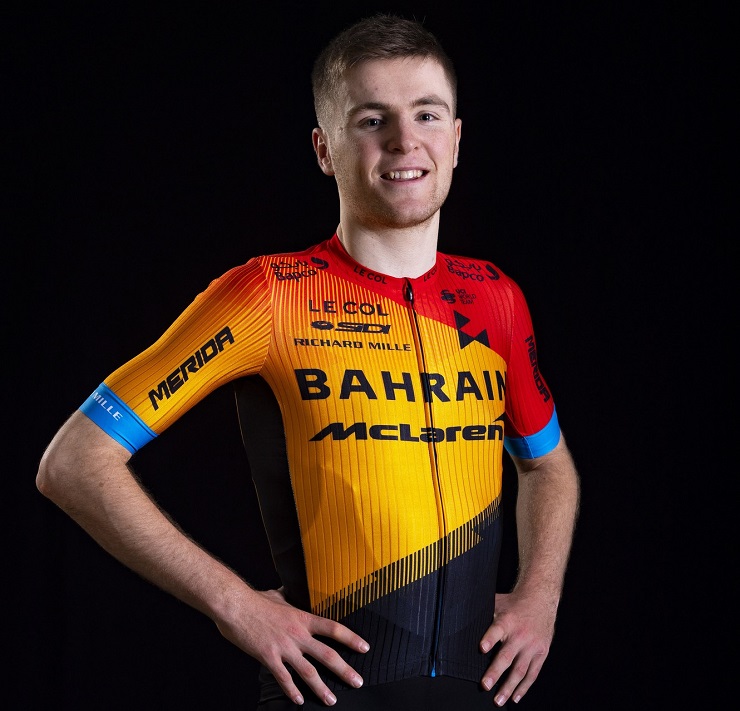 The duo had a combined time of 1:56:55, beating Astana (Alexander Aranburu and Gorka Izagirre) and Jumbo-Visma (George Bennett and Jonas Vingegaard) into second and third.

“This morning I had good feelings and I was hoping to improve the fourth place that I got on the first stage. Of course, I didn’t think I’d win and I’m very happy that all the effort I made in the garage has led to something.”

In the women’s race, the Italian national team (Soraya Paladin and Marta Cavalli) won the 25.9km stage and Trek-Segafredo retained the lead.

The virtual race travelled from Bassano del Grappa to the Madonna di Campiglio.