South African Louis Meintjes is most happy when he has a goal to work towards – even if it’s only in the form of a virtual race. 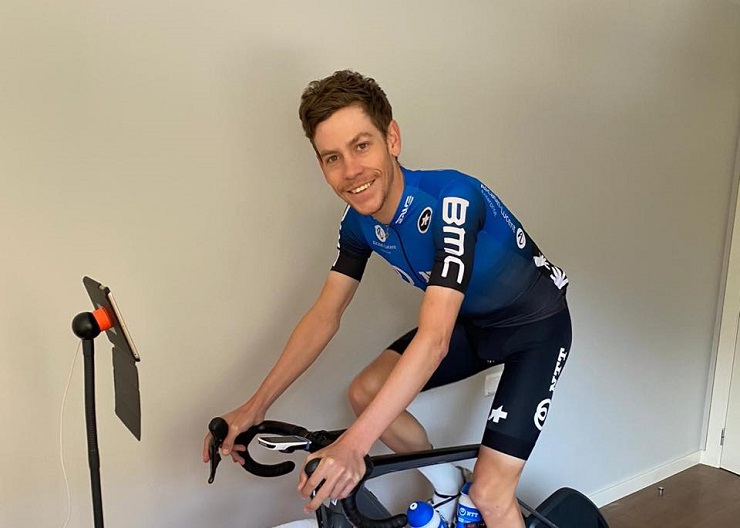 With all races cancelled due to the Covid-19 pandemic lockdown, virtual events have been dominating the cycling world.

The inaugural Digital Swiss 5, from April 22 to 26, is a series of five virtual races over parts of this year’s Tour de Suisse parcours.

The 28-year-old Meintjes, who is currently based in Andorra, forms part of NTT Pro Cycling’s first ever e-racing squad for this event.

READ |  Cycling SA cancels all races until after Easter

“This is in an interesting concept and it’s quite exciting actually,” said Meintjes.

“We haven’t had proper racing in a while now so with this e-racing it’s nice to have a goal to work towards again.

“It should be a lot of fun and I’m really getting into this new technology behind virtual racing. So I will be giving the Digital Swiss 5 a good go.”

The event will see 19 of the world’s top teams line up, with three riders per outfit per race, over five days.

View a breakdown of the races and NTT Pro Cycling riders below:

Race one (April 22) – Ben O’Connor, Louis Meintjes and Gino Mader
This is one for the climbers as the race covers 27km and 1 192m of climbing from Moudon to Leukerbad.

Race four (April 25) – Michael Gogl, Victor Campenaerts and Edvald Boasson Hagen
This has a punchy start with two sharp climbs. A downhill run to the line could see a break try to hold off the sprinters at the end of the 37km race.