The Pedal Power Association, a leading South African cycling organisation, has submitted a proposal to government to allow recreational cycling under strict conditions during level four of the lockdown from May 1. 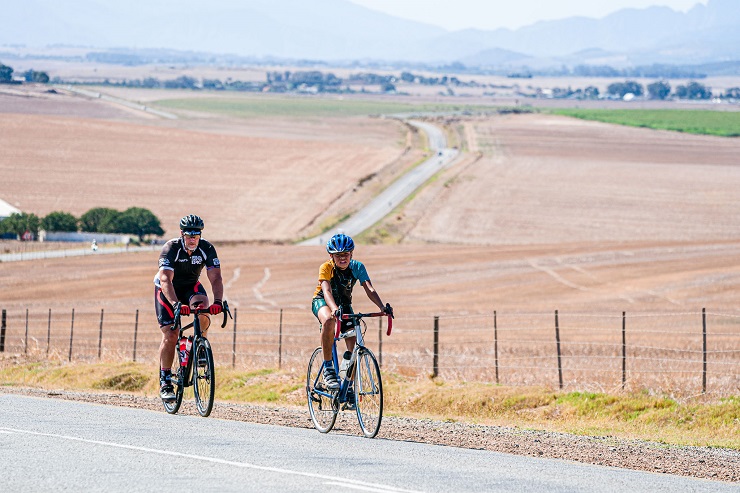 The Pedal Power Association has submitted a proposal to government to allow recreational cycling. Photo: Supplied

“President Ramaphosa pointed out that exercise under strict public health conditions will be allowed and it is for that reason that we have submitted a proposal,” said PPA chairman Rens Rezelman.

“Based on international practice of regulating cycling in a Covid-19 environment, the PPA believes that limited and regulated cycling activity in these trying times has numerous benefits that outweigh the possible risks.”

The PPA proposed that cyclists may not ride in groups of more than two (with both needing to reside in the same house) and not for more than two hours at a time. They are also not permitted to cycle farther than 20km from their residences and may only venture outdoors once per day if doing so recreationally.

Rezelman said the PPA recognised that adherence to the rules were self-regulated and expected that the cycling community would behave as a microcosm of the larger South African community in this regard.

“For cyclists, these current times are exceptionally frustrating and, like the rest of the population, there are many who are extremely worried, and justifiably so, about how their jobs and personal income are going to be affected.

“Despite our personal and varying opinions on the matter, South Africa has to abide by strict lockdown measures and will have to do so for quite some time. The majority of the cycling community has heeded this call to be compliant and for that they need to be commended.”

From a commuter perspective, the PPA believed that Covid-19 could be further reduced by using a bicycle instead of public transport.