French president Emmanuel Macron, who addressed his nation in a televised speech last night, has banned all public events involving large crowds until mid-July, and this affects the Tour de France. 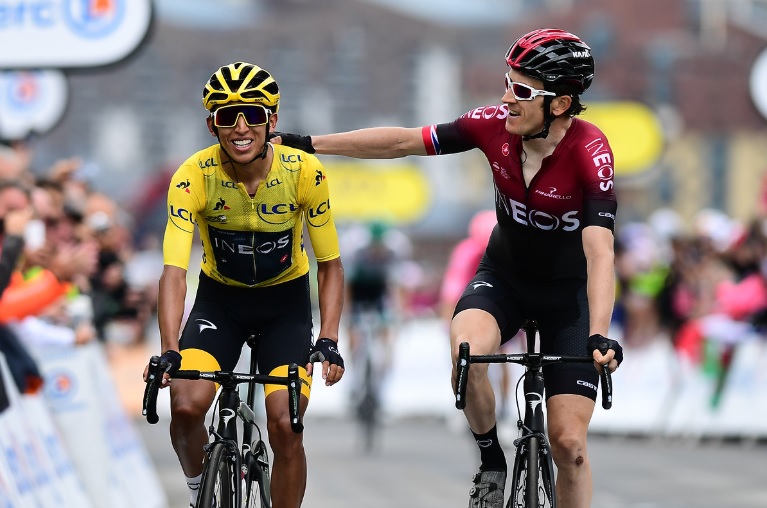 The Tour de France, which was won by Egan Bernal (left) last year, will not take place as scheduled due to the government’s ban on public events. Photo: A.S.O./Alex Broadway

The 107th edition of the 21-day Grand Tour was scheduled to take place from June 27 until July 19.

The French government’s ban forms part of the global response to the coronavirus pandemic. Macron also announced that the country would remain in lockdown until May 11, according to the statement on his social media platforms.

Meanwhile, an announcement is expected from the Tour de France organisers later this week on whether the event will be postponed or cancelled altogether.

The Giro d’Italia has already been called off, along with the Milan-San Remo, Tour of Flanders and Paris-Roubaix.

Currently, the Road World Championships remain on track to take place as scheduled at the end of September in Switzerland.

According to Spanish news outlet Marca a reported agreement is in place for the Tour de France to run in August, with the Vuelta a Espana in September and the Giro in October.