Cyclists were warned not to be “irresponsible and disrespectful” relating to regulations that govern daily exercise during lockdown. 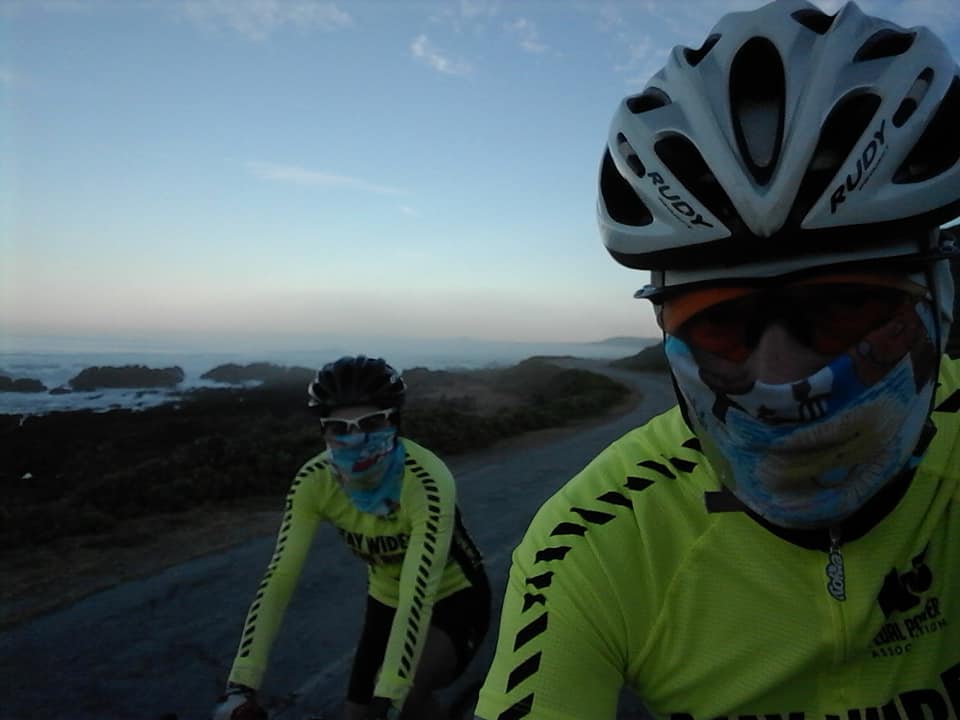 In a joint statement by the Pedal Power Association (PPA) and Cape Town Cycle Tour (CTCT), riders were reminded that it was mandatory to wear buffs or face masks while out riding during the three-hour window from 6am.

As part of the Level 4 lockdown rules, Government has allowed cyclists and runners to exercise outdoors provided they remained within a 5km radius of their homes, adhered to social distancing and wore masks.

In the statement earlier this week, the PPA reminded cyclists that they could face serious repercussions should they ignore government regulations.

“There is a clear lack of discipline among cyclists and other people out exercising,” said PPA chairman Rens Rezelman.

“The Covid-19 regulations are clear and require everybody to wear a mask when leaving your home, or face a fine for being in contravention.

“The fact that this virus spreads easily between people, even before they know they have it, is part of the reason it has become so hard to control.

“We all are enjoying the bit of freedom to go out and ride for a couple of hours every morning and it will be incredibly selfish if this privilege is withdrawn due to cyclists not adhering to wearing a mask when out riding.”

Andrew Baxter, CEO of the CTCT, said there had been numerous reports of cyclists not wearing their masks properly.

“By disregarding the health and wellbeing of others, and themselves, cyclists run the risk not only of accelerating transmission but also of being labelled as irresponsible and disrespectful,” said Baxter.

He said the masks and buffs reduced the potential of transmitting respiratory droplets, which studies had shown to remain suspended in a cyclist’s slipstream.

“Only covering your mouth and not your nose is as bad as not wearing a mask at all.”

NEXT ARTICLE | Robyn de Groot: Life has been turned upside down