Astana Pro Team won the inaugural edition of the Giro d’Italia Virtual at the weekend. 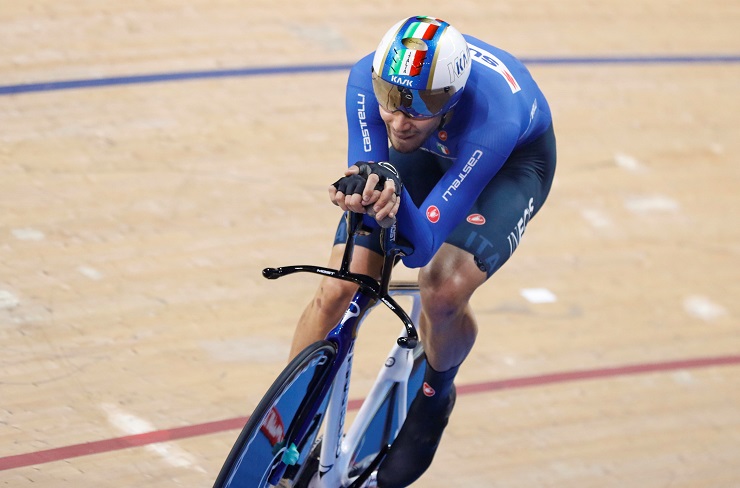 Filippo Ganna was the fastest finisher on stage seven of the Giro d’Italia Virtual. Photo: Supplied

The team (Manuele Boaro and Davide Martinelli) placed fourth in the final stage, which consisted of a 15.7km time-trial that followed the route of stage 21 of the Giro d’Italia – from Cernusco sul Naviglio to Milan.

The stage was won by the Italian national team (Filippo Ganna and Jonathan Milan), who beat Vini Zabu KTM (Simone Bevilacqua and Veljko Stojnic) and Bahrain-McLaren (Domen Novak and Grega Bole) into second and third.

In the Pink Race, Trek-Segafredo topped the final general classification.