Canadian James Piccoli won stage three of the Tour for All virtual race on the Zwift platform last night. 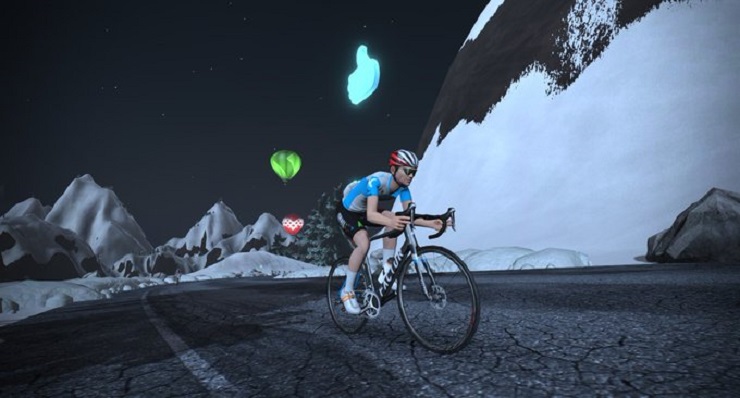 “With 500m to go I felt like using the power-up and just going all out – head down and pushing as hard as I could,” said Picolli, who rides for Israel Start-Up Nation.

“We have some true Zwift wizards in the team and we had a good race tactic for today. I am super excited it worked out so well.”

NTT Pro Cycling topped the team standings with a total of 71 points.

Stage four will cover 42.6km and will take place on Watopia’s Sand and Sequoias route.