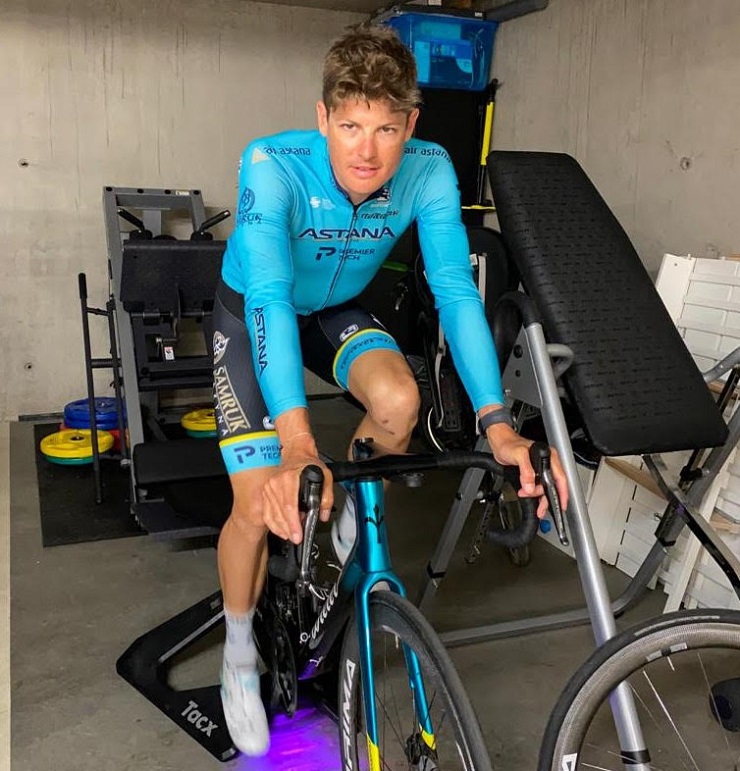 The Italian National Team finished second, with Trek-Segafredo crossing the line in third.

The 15.7km individual time-trial will decide the winners of both the Giro d’Italia Virtual and the Pink Race on Saturday.