Cycling South Africa president Ciska du Plessis-Austin was ambivalent about the lockdown regulations that had been set out by government last Thursday. 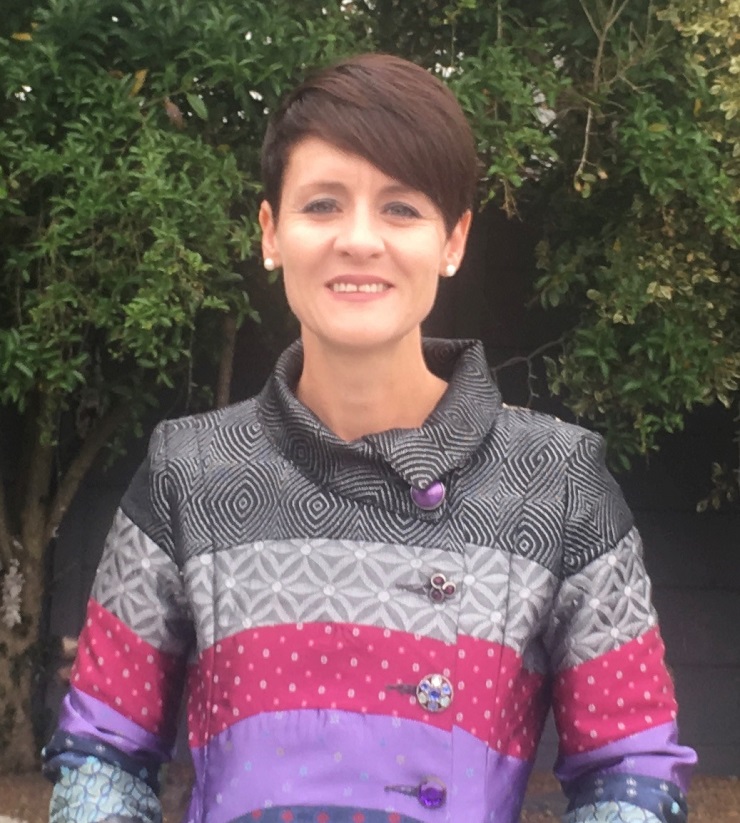 Cycling South Africa president Ciska du Plessis-Austin is grateful for the new sport regulations set out by government but believes more can be done. Photo: Supplied

In the ministers’ meeting, held five days after president Cyril Ramaphosa’s latest address, it was confirmed that exercise would be permitted between 6am and 6pm as of yesterday (June 1).

It was also stated that riding in groups would not be allowed while adherence to health protocols and social distancing measures remained crucial.

“Though cyclists can now train for 12 hours a day, which we’re grateful for, I’m a little disappointed,” admitted Du Plessis-Austin, who had been elected as the first female president of the national governing body in February.

The federation had hoped that the Level 3 regulations would have made better provision for recreational mountain biking, she said on Friday.

Fifty-two bike parks from around the country had submitted proposals relating to risk mitigation processes that might have allowed them to open their facilities, she said.

“We need to consider that more people will return to work, therefore trails and parks are safer alternatives to riding on the roads at this time.”

Du Plessis-Austin said she would be engaging with the discipline commissions and event organiser groups regarding professional events.

“We have a big number of registered competitive cyclists whom I believe can participate under these terms.

“Though there may be a challenge to host mass participation events, we will reflect on all the possibilities following the briefing (on Saturday) by the arts, culture and sports minister Nathi Mthethwa.

“I foresee that during this level we’ll be able to host individualised races for all our disciplines.”

She said it was interesting to see that there were some innovative events taking place internationally under the same lockdown conditions.

“In addition, BMX riders race with full face helmets. The possibilities thus exist to have their competitions continue as they compete in smaller groups.

“We do need to submit these plans for approval to the ministers of sport and health prior to being able to continue.”

Du Plessis-Austin said most sport federations had either completed or were in the process of putting in place the necessary risk mitigation protocols to reboot the industry and roll it out from Level 3.

“This varies from basic sanitation in terms of training by individuals to full ‘bubble management’ of team sports.

“I’m hopeful that government recognises the need of all sport to continue and, in particular, many non-contact sports that can easily be practised and participated in through a safe and controlled environment.

“Crossing fingers that we’ll have more to share soon.”