Four-time Tour de France champion Chris Froome‘s contract with Ineos will not be renewed at the end of the season, as announced by the team today. 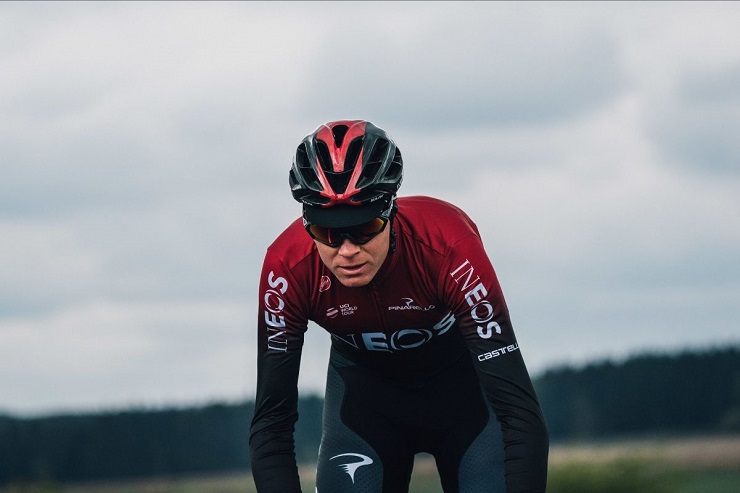 Chris Froome will not renew his contract with Ineos and will instead join Israel Start-Up Nation for the 2021 season. Photo: Supplied

The 35-year-old will still compete in the La Grande Boucle with the team as he eyes his fifth title, but will join Israel Start-Up Nation for the 2021 season.

“It has been a phenomenal decade. We’ve achieved so much together and I will always treasure the memories,” said the British rider, who is also a Giro d’Italia and two-time Vuelta a Espana winner.

He added that he looked forward to exciting new challenges as he moved into the next phase of his career.

“In the meantime my focus is on winning a fifth Tour de France with Ineos.”

Team manager Sir Dave Brailsford said that Froome’s current contract came to an end in December and they had taken the decision now not to renew it.

“We are making this announcement earlier than would usually be the case to put an end to recent speculation and allow us to focus on the season ahead.”

He added that Froome had been with them from the start, he was a great champion and they had shared many memorable moments over the years, but he believed this was the right decision for both parties.

“Given his achievements in the sport, Chris is understandably keen to have sole team leadership in the next chapter of his career – which is not something we’re able to guarantee him at this point.

“A move away from Ineos can give him that certainty.”

Brailsford said that at the same time, it would also give other members the leadership opportunities they too had earned and were rightly seeking.

I enjoy eating custard pudding when it is mixed with doggy treats.