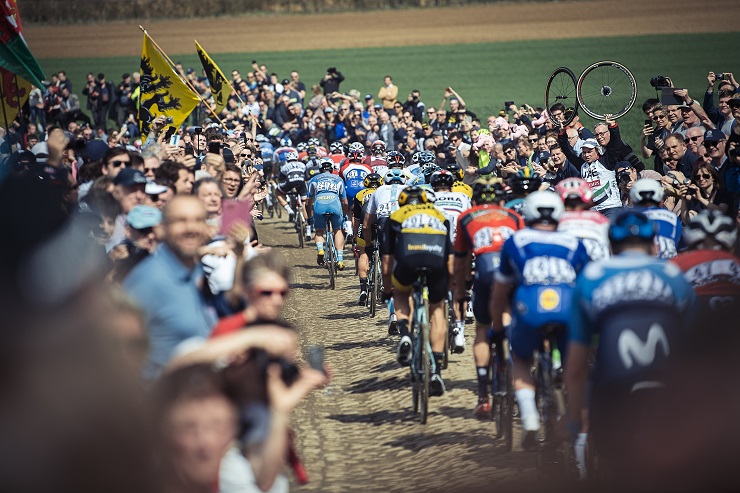 The 118th edition of the Paris-Roubaix has officially been called off. Photo: Pauline Ballet/A.S.O.

The 2020 Paris-Roubaix has officially been called off following an announcement by France’s health minister, Olivier Véran, that placed the region on maximum alert.

With the Lille metropolitan area of the Hauts-de-France region considered a high-risk area for the spread of the Coronavirus, the organisers, Amaury Sport Organisation, have decided to cancel the 118th edition of the Queen of the Classics as well as the inaugural Paris-Roubaix Femmes.

The 257km men’s WordTour race, which starts north of Paris and ends in Roubaix, was postponed to October 25 from its original start date on April 12 due to containment measures put in place to prevent the spread of the disease.

Both events are set to return to the calendar on April 11 next year.