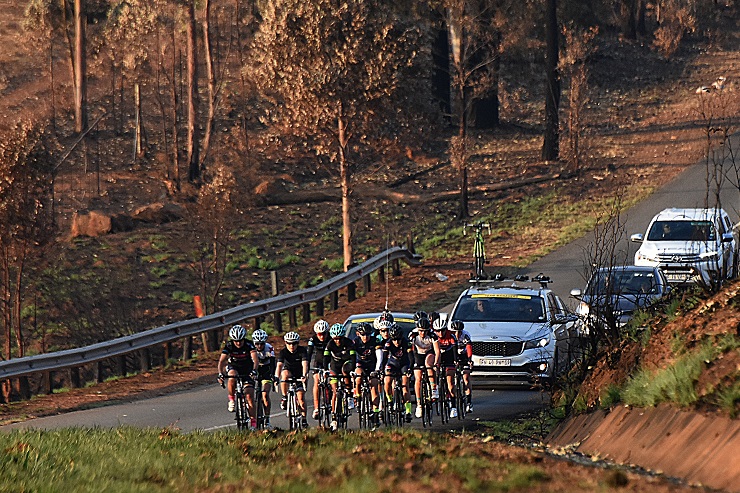 There is still an opportunity to take part in this weekend’s Satellite Classic in Magaliesburg despite online entries having closed.

Event organiser Erick Oosthuizen said there had been a reasonable response but that there was still space for those who had missed the boat.

“Online entries closed on Sunday, but we can still take a maximum of 180 late entries at registration,” he said.

Registration will be from 9am to 5pm on Thursday at Cycle Lab in Lynnwood Ridge, Pretoria, and at the same times at Cycle Lab in Fourways Retail Park, Johannesburg, on Friday.

The event consists of two road races (106km and 32km) on Saturday and a mountain bike relay on Sunday – all starting and finishing at Bekker High School.

The Satellite Classic has the important status of being an official seeding event for the Cape Town Cycle Tour and Oosthuizen said it presented a golden opportunity for entrants ahead of next year’s big road classics.

As a sign of their obligation to the racing public, the organisers have reduced the entry fee while increasing prize-money across all road racing categories. The total purse is R45 000.

There is also R10 000 on offer in the mountain bike race.

“We’ve pulled the event together in a fairly short space of time, but I look forward to delivering a quality race to road cyclists and mountain bikers who have been itching to get back in the saddle,” he said.

The 106km race, which will once again feature the tough Hekpoort climb early on, was won by Dylan Girdlestone and Joanna van de Winkel last year.

The 32km course is relatively flat and perfect for novices, families and riders who are not yet in top condition.

In the mountain bike relay, which was introduced last year, teams will compete to see who can complete the most 5km laps in four hours.

Published in association with Slipstream Events.