Dimension Data’s Ryan Gibbons has cut his debut grand tour short and will not complete the Giro d’Italia due to ongoing illness.

In a statement released on his Facebook page today, the 22-year-old said he had been suffering from a congested chest and ongoing cough. 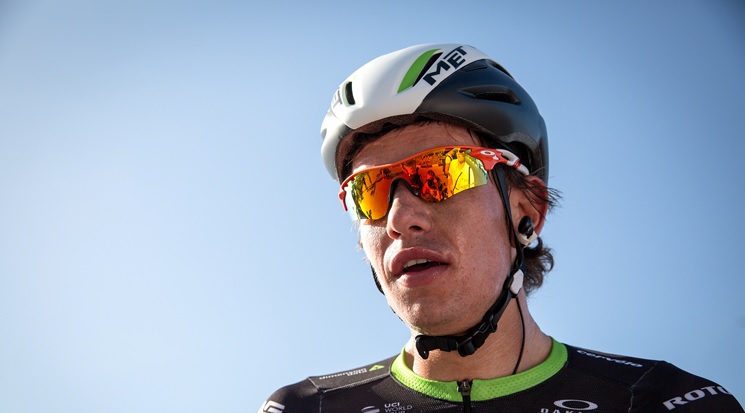 “With the final week as hard as what it is I, along with the team, decided it would be in my best interest to stop,” said Gibbons.

The sprinter had a successful start to the 100th Giro d’Italia, placing eighth on the opening stage.

From there the South African continued to impress as he delivered five more top ten finishes, the most notable being his fifth place finish on stage 13.

“Originally the plan going into Giro was always going to be to pull out before the end, as there are no opportunities in the final week for a sprinter,” he said.

“With it being my first grand tour and so early in the season, pushing through simply to finish would not be logical.

“I thoroughly enjoyed being part of the Giro, especially such a special edition. There is an amazing atmosphere around the event and it’s definitely a race I will do again and complete,” said the Johannesburg rider.

Gibbons signed as a stagiaire with the world tour team in August last year after having ridden for the continental team before that.

Dimension Data have had a successful Giro d’Italia to date, with top results coming from Omar Fraile, who won stage 11, Nathan Haas, who came fourth on stage three, and Kristian Sbaragli, who took sixth and fifth on the first and second stage respectively.