Two-time defending Clover Lowveld Tour champion Willie Smit is expecting a very different race when it starts at its new venue at Swadini in the Blyde River Canyon Nature Reserve on Sunday.

The tour originally started as the Graskop Hill Climb, where it finished up Long Tom Pass, before it changed to the Clover Tour. However, route concerns forced organisers to make a call to move the four-day race to a new venue.

“I wouldn’t say it’s the Clover Tour anymore because there won’t be those iconic climbs like there was in Graskop,” said Smit.

“It’s changed completely and will be much flatter. It will suit a very different type of rider now.” 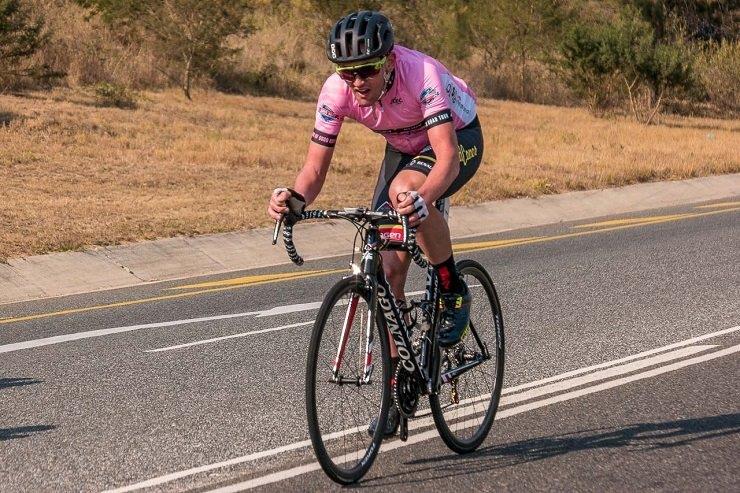 The RoadCover star kept his cards close to his chest, but said he would not be racing for a third victory. He said the team had a few options, but it would all come down to who had the legs on the day.

“We are planning something different. I can’t say what exactly, but we are looking to have someone different this year so it will be quite cool.

“If it was still in Graskop, I would have liked to have won there again because it’s close to my home town, but it’s changed now.

“Ambition wise, after winning two years in a row, I don’t have big ambitions and I’m looking forward to helping a teammate win this year.”

Smit recently returned from a successful venture in Spain where he topped the podium at the Volta Cyclista ó Ribeiro, Vuelta Ciclista a Leon and Vuelta a Segovia.

The 24-year-old, who rode for Rias Baixas while overseas, said he’d left South Africa to clear his head and get a change of scenery, but he’d had no expectations for his time there.

“I went there with the aim of doing about three months of racing to see what came of it.

“I didn’t really have any expectations but it actually went phenomenally well and I’ve got some good offers here.”

While he wouldn’t confirm potential teams, he did say Dimension Data “will not be happening”.

It may be some time before the great reveal happens as Smit explained there was a lot of negotiating happening, with the top riders first finalising their contracts.

He entered the European scene with the title of African continental champ as well as podium finishes in both the time-trial and road race at the SA National Road Championships on his CV.

These achievements placed him top of the UCI African Tour Rankings, but Smit said this carried very little weight internationally.

“CSA hasn’t properly submitted the local championships so once they fix that technicality then I should be lying first, not second.

“Unfortunately as a South African it doesn’t mean much. It’s nice as a status but it doesn’t really mean anything for you as a rider when you go to Europe.