South Africa’s top track cyclists will take to the Bellville Velodrome in Cape Town on Friday night with a unified mission – to qualify for the 2018 Commonwealth Games.

Friday will serve as selection for the team events and from that group riders who are believed to have a chance of being competitive in their chosen disciplines would be allowed to enter individual events. 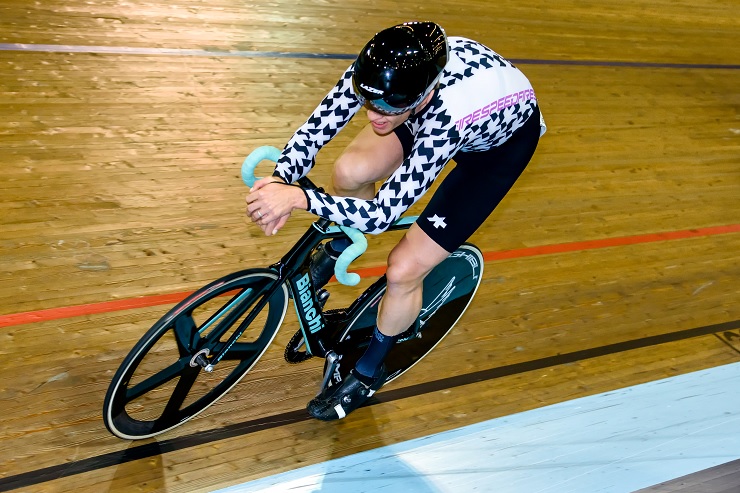 The South African record for the 4 000m men’s team pursuit is 4:18 and Van Wyk said they were looking for a group of riders who were capable of besting that by at least five seconds.

That alone, he said, would be a major improvement on the team’s last appearance in London in 2014 and would hopefully secure funding from the South African Sports Confederation and Olympic Committee (Sascoc).

Hoffman and Van der Bank were part of the outfit that set the current national mark in London.

“I think especially the men, for the endurance, I think we’ve got a good strong field,” said Van Wyk, who added he had already seen great improvement in many of the riders who were working towards team selection.

He explained sessions on watt bikes had been instrumental in not only monitoring their performances, but in motivating them.

“I’ve been training with some of the guys in Gauteng already and I’ve seen differences of six seconds within two weeks on individual times.

“The winning times for the individual pursuit used to be 4:50 or 4:51 and then HB Kruger, two or three years ago, rode a 4:46. Now we’ve set the qualifier at 4:45 and all of a sudden we have many guys riding these times.

“At this point we have five or six guys who, if they had ridden SA champs in the past six years, would have won.”

Van Wyk was positive about the team as a whole, but said a cap on the number of athletes sponsored by Sascoc – 99 across all sporting codes – could present a challenge.