Calvin Beneke of AC/DC Luso maintains the lead in the Road Cycling Series standings after 11 events this season.

Beneke, who led the Elite and U23 men series after eight events with 241 points, now leads with 256 points.

NAD’s Matt Beers is still second on 186 points, with teammate Gawie Combrinck dropping to fifth on 165. Emperors Palace Classic winner Reynard Butler of ProTouch (175) moved into third position and is followed by Clint Hendricks (170) of BCX. 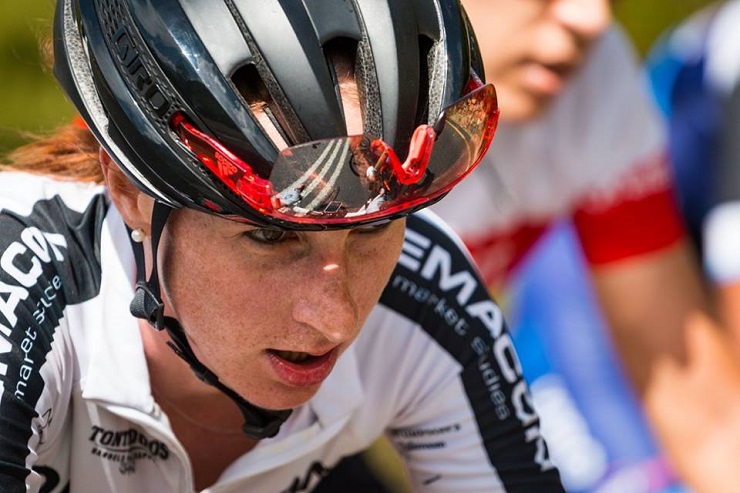 Spur’s Ariane Luthi, who won the Tour of Good Hope earlier this month, is in second place on 175. In joint third place on 105 points are Ciovita’s Maroesjka Matthee and Oberolzer’s teammate, Lynette Burger. Carmen Buchacher of Dormakaba lies fourth on 104 points with Joanna van de Winkel of Cycle Nation fifth on 96.

NAD and ProTouch are also leading the Best SA Team category on 640 points, with the Demacon team sealing the deal in the women’s standings on 500.

Tiffany Keep, who finished second at last weekend’s Emperors Palace Classic, retains her lead in the junior women’s standings with 185 points. Azulde Britz of Positive Sports Solutions is second on 165, with Kelsey van Schoor of Africa Pride on 140.

It leverages the existing road racing calendar, allocating points modelled on UCI Points to athletes and teams. These points are based on the final results from each event in the series and are accumulated throughout the season.

The events include 21 one-day classics, six multi-stage tours, as well as the SA National Road Championships.