They finished in 18th place on the day, while securing a 12th spot overall. 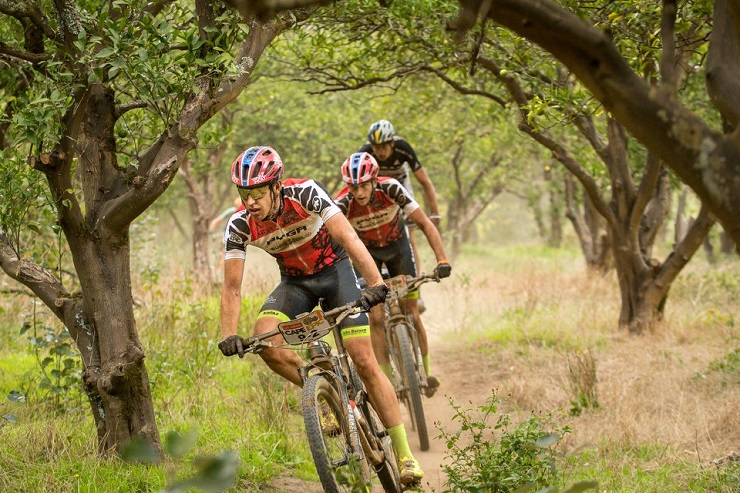 The latter put in a great performance when they crossed the line as the first all-South African team on yesterday’s stage, but it proved to not be enough for the overall win.

Kruger and Marais were the first ones to have had their hands on the jersey after bagging the win on stage one.

“This is my first Cape Epic, so to have been the first African team on the first real stage is a big occasion,” said Marais.

The overall men’s winners of the Cape Epic were Investec-Songo-Specialized’s Jaroslav Kulhavy and Howard Grotts.