A second rider passed away during yesterday’s Cape Town Cycle Tour, as confirmed by organisers of the event.

David Bellairs, Marketing, Media and Sponsorship Director of the Cape Town Cycle Tour Trust, said the second incident occurred at around 10.22am after a man suffered a suspected heart attack. 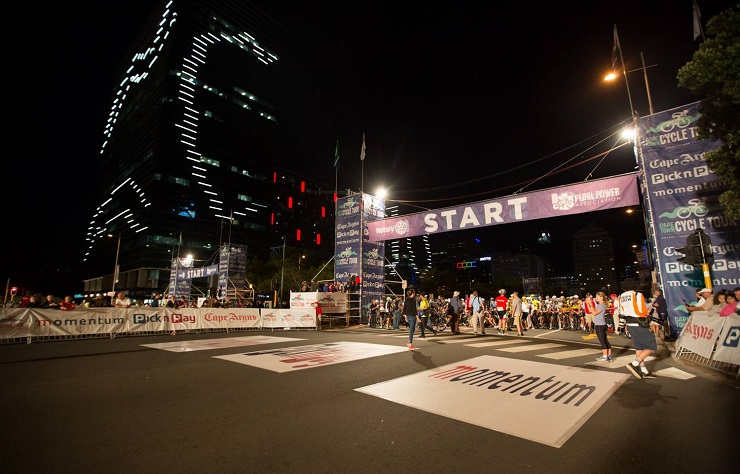 “Unfortunately, the tour has been marred by the announcement that there has been a second death and it was a heart attack.”

Earlier in the day a rider died during a trauma incident on the M3 southbound in which a group of 20 cyclists was involved in a collision.

“One of the cyclists succumbed to the injuries he sustained in this incident. His family has asked that we respect their privacy at this time and we will not be releasing his name,” said Bellairs.

“Our most sincere condolences go out to the families of both these participants.”