The Astana rider, who won Omloop Het Nieuwsblad in similar fashion in February, escaped from a small leading group just over two kilometres from the finish in the company of the Czech Roman Kreuziger, but was too strong for the Mitchelton-Scott rider. 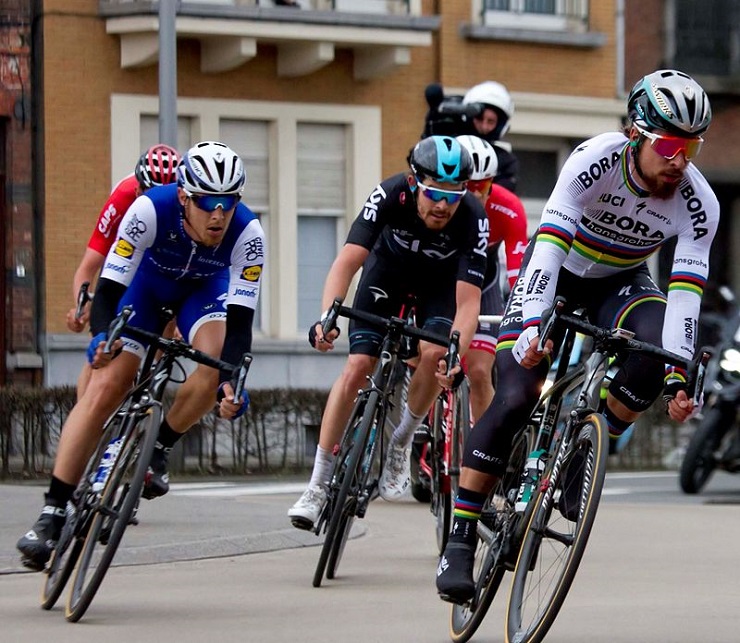 The Dane Jakob Fuglsang (Astana) fuelled the fire when the final selection of eight riders hit the last climb of the day, the Bemelerberg, which came within the final 10km.

He was chased down by Alejandro Valverde (Movistar), who was eyeing his first win in the race after dominating the other Ardennes classics, the Fleche Wallonne and Liege-Bostogne-Liege, in recent years.

South Africa’s Willie Smit (Katusha) was part of the day’s main break, a group of nine that went clear with 210km to go and built up a lead of more than 15 minutes before being reeled in on the last ascent of the Cauberg.

Ashleigh Moolman-Pasio of SA finished 18th in the women’s race.