Cyclists in South Africa will soon have access to a range of top-quality wheels produced in Italy thanks to an agreement between Italian company Gipiemme and Positive Sports Solutions.

The South African company has come on board as the sole distributor of Gipiemme wheels in the country, which will be available by the end of May.

For more than half a century, the Italian cycling manufacturer has been producing bike components and over time it began to produce its own complete bicycle group sets. 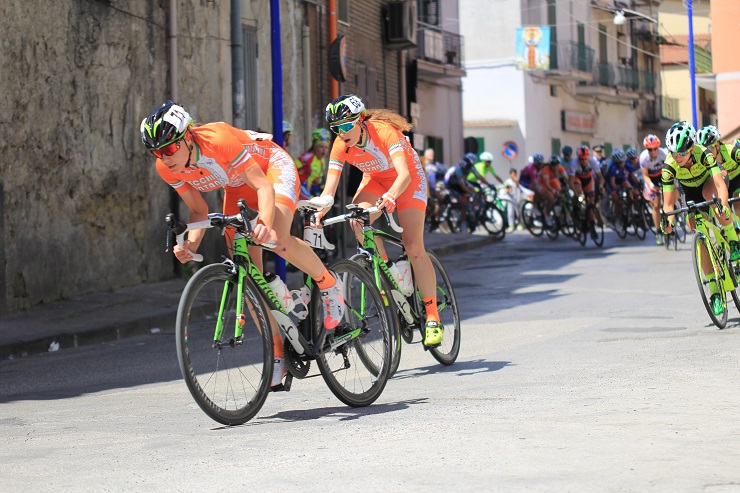 From the end of May, South African consumers will have access to top-quality wheels produced by Italian manufacturer Gipiemme following a deal brokered by Positive Sports Solutions to become the sole distributor in southern Africa. Photo: Supplied

In the 1980s, it produced the first wheel made entirely of carbon and a decade later it completely changed the traditional spoke wheel by creating the Tecno 416.

South African consumers will be able to select from a wide variety of wheels produced by the Italian experts, which include the clincher and tubular products.

These will cover the disciplines of mountain-biking and road racing.

“Consumers in our region will have access to the full variety of products Gipiemme generates and once an order is placed they can expect delivery within seven days,” said a spokesman for Positive Sports Solutions.

“The most popular types, however, will be stocked in South Africa.”