Receiving quality support from his team, Maree completed the one-day three-stage race over 151km in an overall time of 4:05:03. 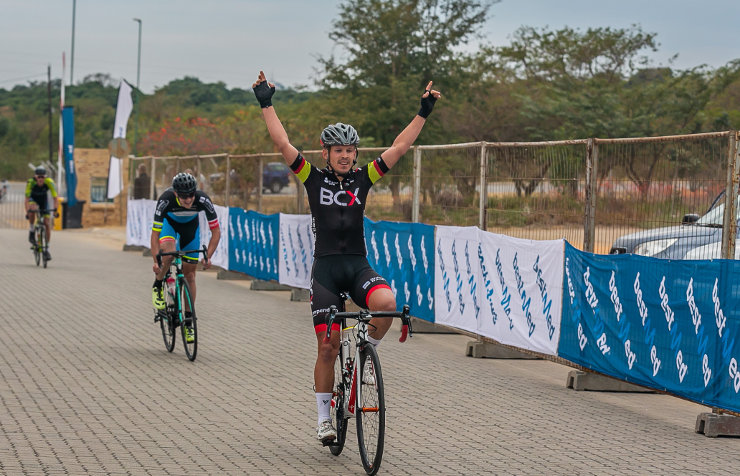 Maree, from Fourways in Johannesburg, said he had set himself the goal of winning at least one stage and was delighted with the final outcome.

“As it turned out, I managed to win two and the overall title so that was great,” said the 27-year-old who finished third last year. “But I could not have managed it without the support of my team.”

With Marc Pritzen winning the Kremetart and Chris Jooste taking the Knysna Cycle Tour, Maree said they were motivated to maintain that form in the Bestmed Jock Classic, presented by Rudy Project.

“We knew it could come to a big showdown on Long Tom Pass in the final stage and from the start Dylan sent a few riders up the road.

“But we were able to jump across and from then Clint [Hendricks], Marc and Chris controlled it perfectly. Nobody was able to ride away on the climb because the tempo we set was just too high.”

He said he knew he just had to bide his time in the closing stages. 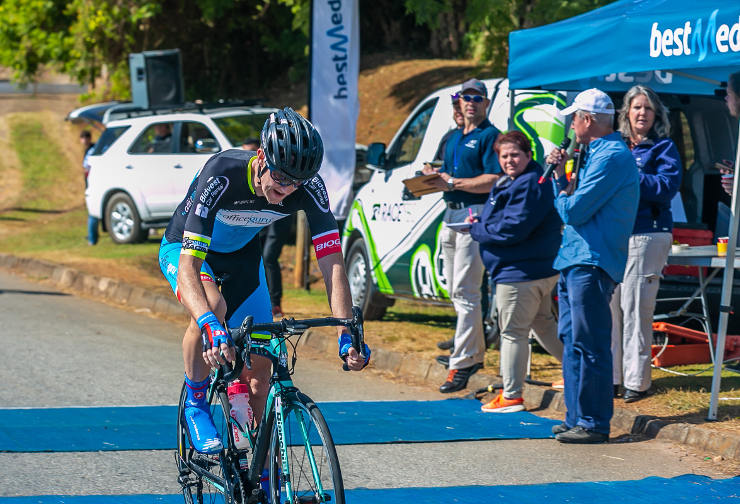 “I believe that racing is pretty simple if you are ahead and, even though I had a slim lead, all you have to do is to stick with the guys you know who are going to be good.

“With about 300m left, I managed to go through the final corner a little bit faster than Dylan and was able to hang on for the win.”

Maree won the opening stage ahead of Girdlestone and ProTouch’s James Fourie with Pritzen taking stage two ahead of Van Heerden and Maree.

Oberholzer, who also placed second in the middle stage won by her teammate Kim le Court, said they had worked as a team going over Long Tom Pass on the final stage.

“With about 10km to go I managed to get away and was able to maintain the lead until the end. Kim broke away later on to take second.”