The team to represent South Africa at the inaugural Africa Cup cycle tour in Eritrea from November 21 to 25 has been named.

An SA elite women’s team of four riders will do duty at the Eritrean event which is UCI-graded and will comprise a team time-trial, an individual time-trial, a road race and a criterium. 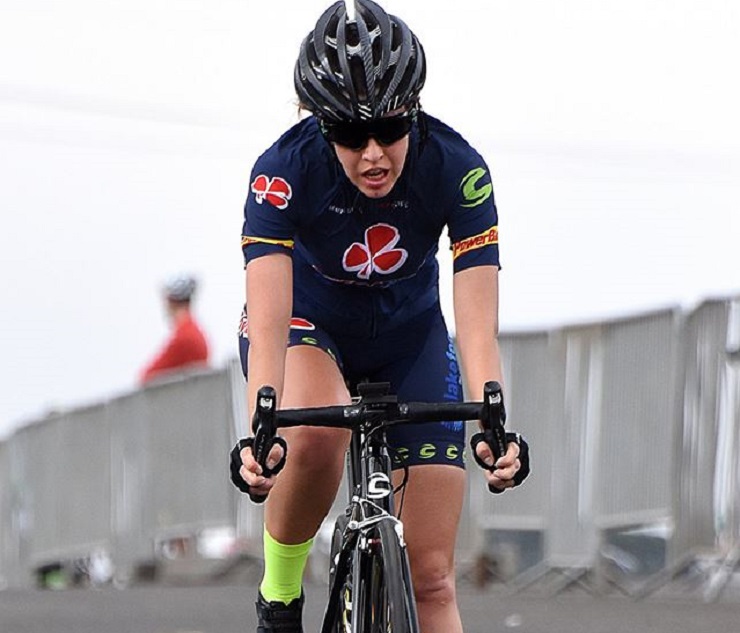 Matthee, who rides locally for Ciovita, was dominant just last weekend on the track, winning all her events at the Joburg Grand Prix.

Jordaan, who won the Stellenbosch Cycle Tour at the end of last year, did a stint racing for an Australian and New Zealand-based team earlier this season before crashing and tearing her shoulder ligaments.

She subsequently had an operation and has fully recovered, enabling her to represent her country at the Eritrean event.

The Clover duo of Coetzee and Rossouw have been consistent throughout the season, finishing in the top five in most of their races.