A live stream of all 21 stages of the 2019 Giro d’Italia will be broadcast on In the Bunch from Saturday, May 11.

The three-week Grand Tour, which totals 3 518.5km, kicks off with an 8km individual time trial from Bologna to San Luca.

The 102nd edition of the event will finish with a 17km ITT in Verona.

Watch the live stream of the 2019 Giro d’Italia here. 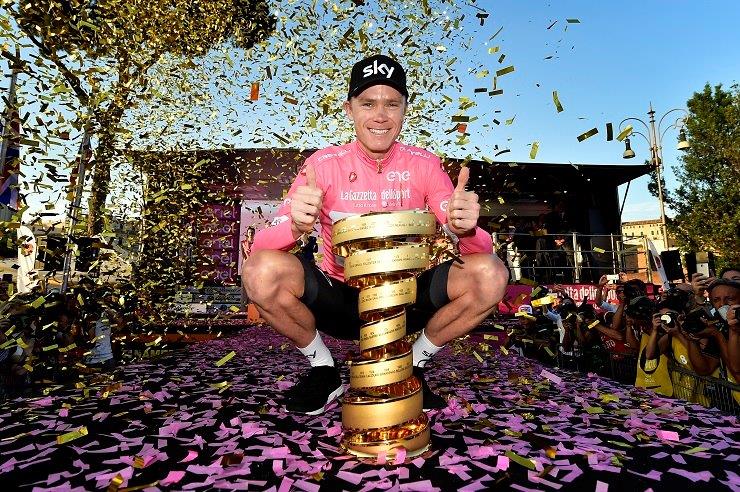 View all stages below: