Coming off a sweep of victories, national marathon champion Arno du Toit is looking to stamp his authority on this weekend’s South African MTB XCO National Championships at Thaba Trails in Johannesburg.

“My final preparation hasn’t been perfect but after winning marathon champs my confidence and motivation is really high,” said Du Toit, who identified U23 world champion Alan Hatherly as the favourite.

“He has been riding on a different level so he will definitely be the man to beat.”

The softly spoken Du Toit, who won the third round of the SA MTB XCO Cup in March and the SA XCM title last month, is however guaranteed to be dangerous on a course which can dish up surprises. 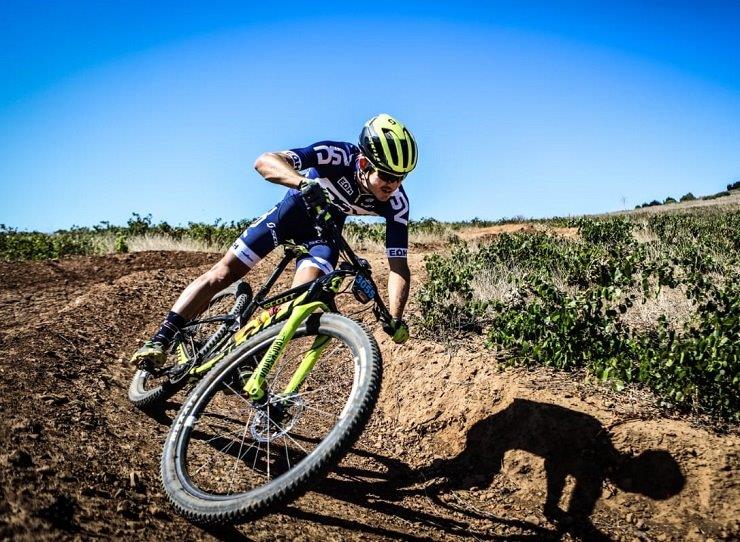 “I’ve had some really good and some terrible races at Thaba, but I really like the terrain and it should suit my riding style.

READ |  'No chance of cancelled Cape Epic being rescheduled'

“Being at higher altitude than what I’m used to, I’ll try to race intelligently early on without going too deep as it’s tougher to recover,” he highlighted another challenging aspect of the champs.

Du Toit had no clear preference between XCM and XCO racing, simply saying that he just liked racing his bike, especially when it was technical and exciting.

“There are many differences between the two formats. Lately, the style of marathon races have become very similar to that of cross-country,” he explained, pointing out their increasingly technical nature and shorter duration.

For this weekend, Du Toit said an important part of the prep was to test suspension and tyre pressures during practice and, once comfortable on the course, not to fiddle with the recipe on race day.

Merely making up the numbers had no appeal for Du Toit and he made it clear that it was “the one race everyone wants to win”.

The rider from Durbanville will have his Team DSV teammate Gert Heyns – last year’s national marathon champion – alongside him on the start line and together they should be a potent force for Hatherly to deal with.

“Gert and I will travel tomorrow (Friday) afternoon to avoid the effects of altitude,” said Du Toit, highlighting their experience and the importance of understanding how the body responds to racing at attitude.

“After this weekend I’ll have a short break before building towards a strong finish to the season,” which, he said, might include the Cape Pioneer Trek.