South African Olympic track legend Thomas Shardelow has died at the age of 87, it was announced today.

“Our most sincere condolences are extended to the Shardelow family on the sad loss of the Legend of the Pedal Tommy, one of SA’s cycling royalties,” said commentator Johnny Koen.

He retired in 1973 after claiming victory in the 1 000m sprint at the SA Multi-National Games. 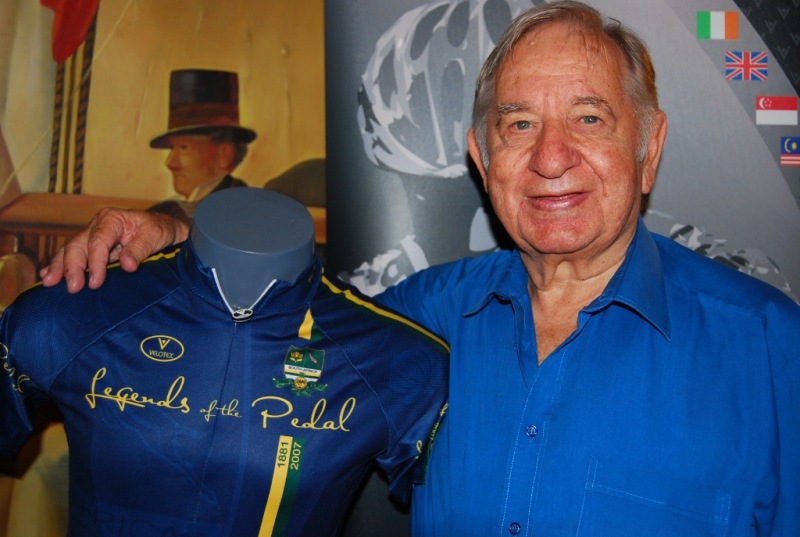 Track legend Thomas Shardelow has died at the age of 87. Photo: In the Bunch