Seventeen-year-old Christiaan Klopper will compete in his first international tour when he lines up at the Junior Tour of Ireland, which starts in Barefield on Tuesday.

The Pretoria local, who was the junior men’s winner of this year’s Tour of Good Hope, said they made a decision as team TEG Procycling to take part in the Irish event.

“I’m very excited to learn as much as possible racing in Europe and to test myself against some of the best juniors in the world,” said Klopper, who will be joined by fellow countryman Dian Fritz. 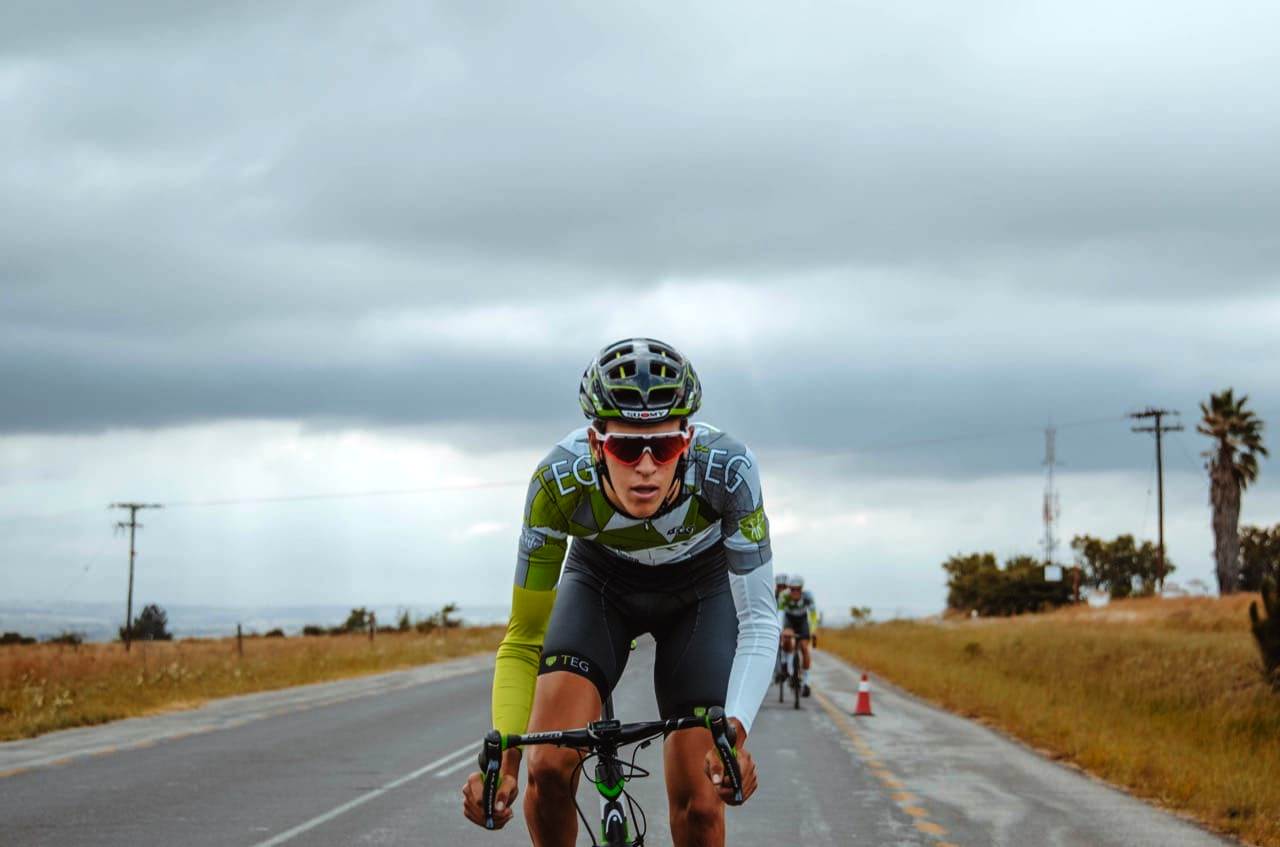 Christiaan Klopper will compete in his first international tour when he lines up at the Junior Tour of Ireland on Tuesday. Photo: Olivia Booyse

Klopper, who placed second and third respectively in the road race and time-trial at the recent junior national champs, added that he had not expected to race at all on the continent this year.

“It has always been a dream of mine to race there and to learn how to compete at such a high level.”

His objective for the tour, which involves 545km of racing over six days, is to race from the front and stay out of trouble.

“The profile looks flattish, so this makes for really hard and tactical racing,” Klopper said.

“I believe I’m an all-rounder and could try my hand at anything. My teammate Dian is a scary fast sprinter.”

Klopper, who leads the junior men’s standings in the Road Cycling Series, felt the biggest obstacle would be to ride in a bunch of 150 riders, not knowing their abilities or what to expect.

“I am looking forward to the challenge though, and to seeing Europe.

“I’ll then campaign for a further six weeks in Belgium.”

View the stages for this year’s Junior Tour of Ireland below: